Cafe Anna will provide light refreshments and a cash bar. This event is free and open to the public. Cafe Anna is located on VCFA’s campus at 36 College Street in Montpelier. 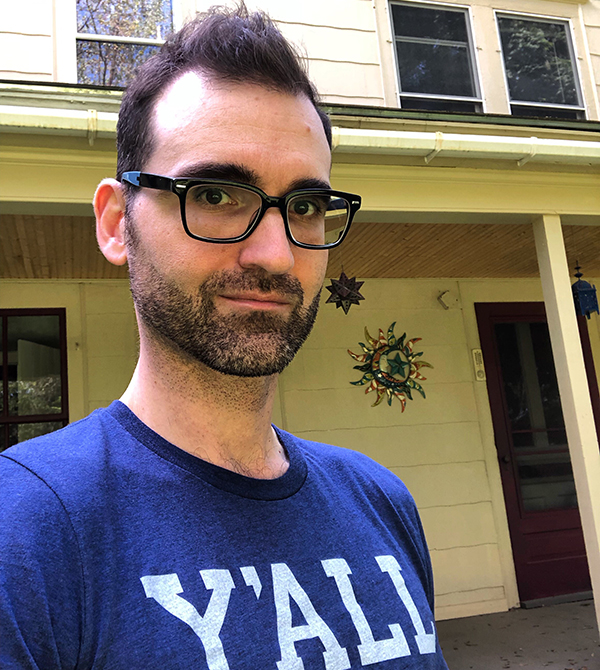 Ariel Francisco is the author of A Sinking Ship is Still a Ship (Burrow Press, 2020) and All My Heroes Are Broke (C&R Press, 2017). A poet and translator born in the Bronx to Dominican and Guatemalan parents and raised in Miami, his work has appeared or is forthcoming in The Academy of American Poets, The American Poetry Review, The Brooklyn Rail, The Florida Review, Guernica, The New Yorker, and elsewhere. The Miami New Times named him one of the Five Florida Writers to Watch in 2019. 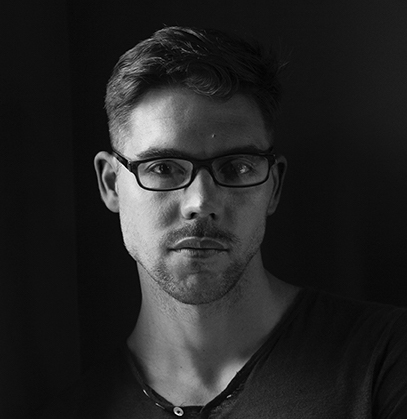 Chris Campanioni is a first-generation American, the son of immigrants from Cuba and Poland, and the author of six books, including the Internet is for real (C&R Press, 2019), which re-enacts the language of the Internet as literary installations. Recent writing has appeared in M/C: Media & Culture, RHINO, Ambit, Poetry International, and DIAGRAM, and has been translated into Spanish and Portuguese. His selected poetry was awarded an Academy of American Poets College Prize in 2013, his novel Going Down was named Best First Book at the 2014 International Latino Book Awards, and his hybrid piece “This body’s long (& I’m still loading)” was adapted as an official selection of the Canadian International Film Festival in 2017. He edits PANK, Tupelo Quarterly, and At Large Magazine. 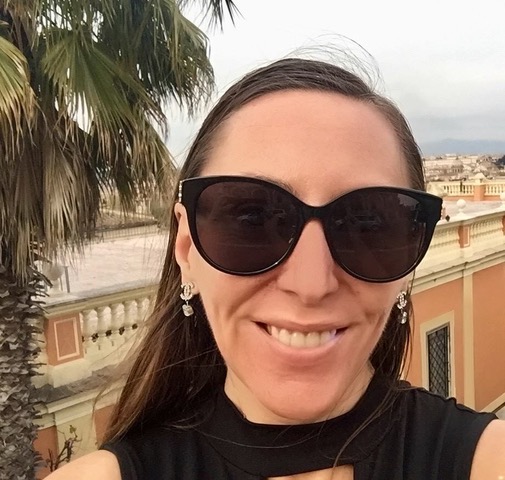 Kristina Marie Darling is the author of 32 books, including Look to Your Left: The Poetics of Spectacle (Akron Poetry Series, forthcoming in 2020); Je Suis L’Autre: Essays & Interrogations (C&R Press, 2017), which was named one of the “Best Books of 2017” by The Brooklyn Rail; DARK HORSE: Poems (C&R Press, 2018), which received a starred review in Publishers Weekly; and a critical study on poetry and silence, which is forthcoming from Clemson University Press. Kristina currently serves as Editor-in-Chief of Tupelo Press and Tupelo Quarterly, an opinion columnist at The Los Angeles Review of Books, a contributing writer at Publishers Weekly, a staff blogger at The Kenyon Review, and a freelance book critic at The New York Times Book Review.

Learn more about our readers on our Faculty Page and our Visitors Page.