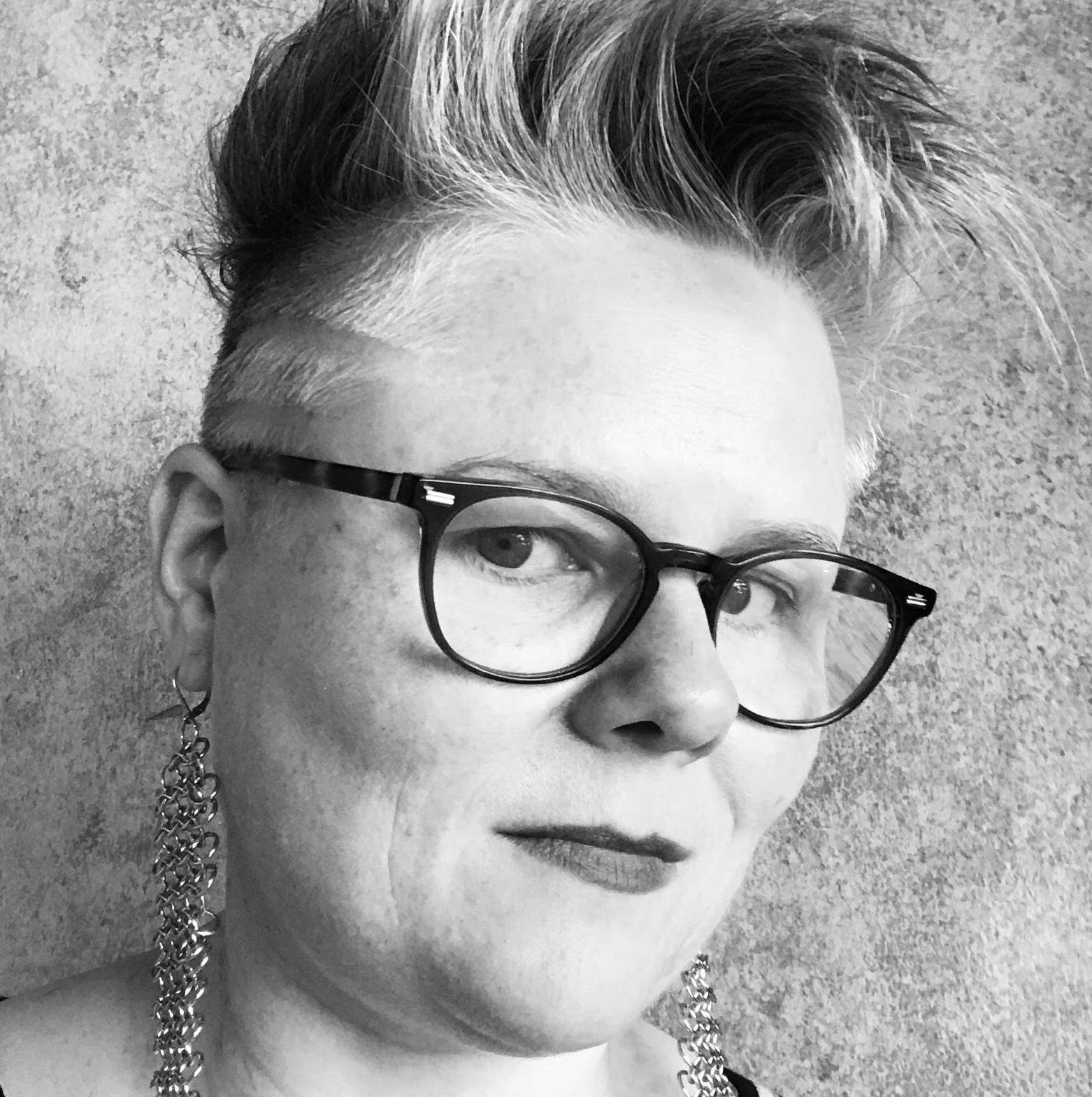 Sara Ryan is the author of the graphic novel Bad Houses with art by Carla Speed McNeil, young adult novels The Rules for Hearts and Empress of the World, and various comics, short stories, and essays. She has spoken and taught in numerous venues: high schools and universities; public and school libraries; conferences including the Lambda Literary Foundation Emerging LGBTQ Voices Retreat, the American Library Association, Public Library Association, Sirens, and the Society of Children’s Book Writers and Illustrators; master class instructor for Writing The Other; guest instructor at The Animation Workshop, Viborg, Denmark; and comic conventions including Comicon International and Wondercon. She grew up in Ann Arbor, Michigan and now lives in Portland, Oregon. 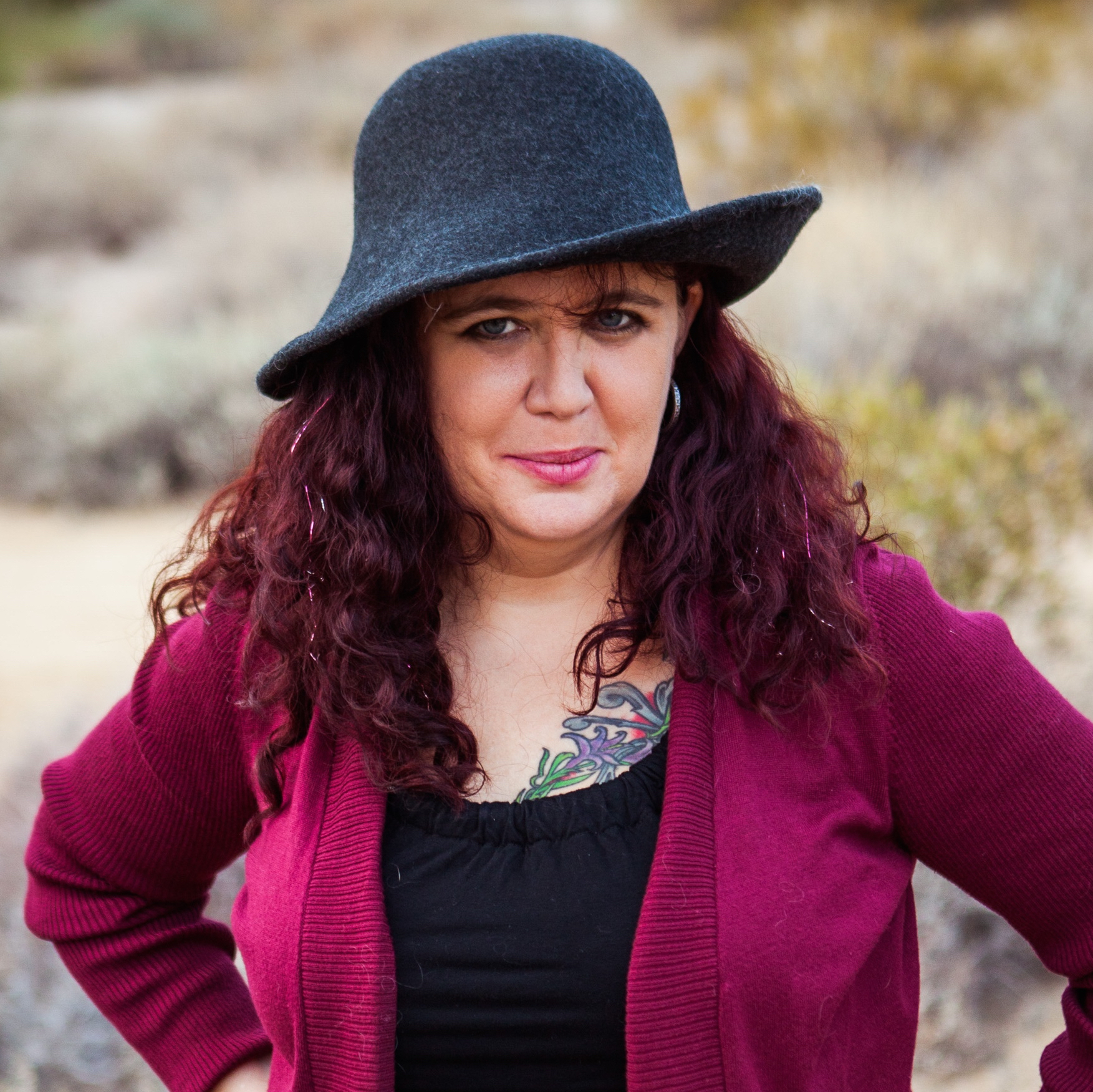 In addition to novels, Melissa has co-edited several anthologies, as well as published short fiction, manga and prose non-fiction. She is best known for the Wicked Lovely series for teens, Graveminder for adults, and her debut picture book Bunny Roo, I Love You. She currently lives in Arizona where she co-parents her children with both her partner and the children’s father. In her free time, she has been teaching medieval swordfighting for women.