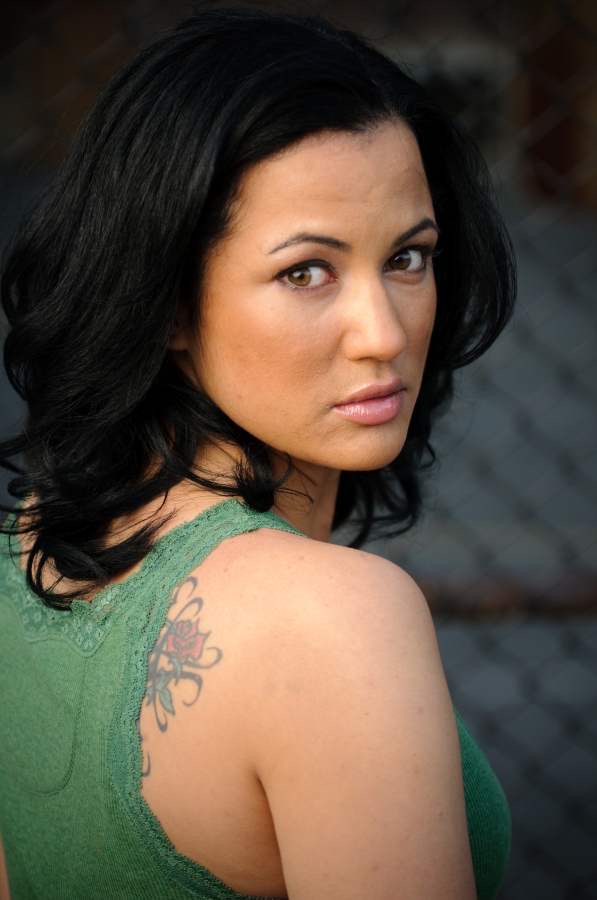 Yerania Del Orbe is a Dominican American actor, writer, director, and producer. She was born in the Dominican Republic and raised in the Bronx, NY. Yerania served 10 years in the US Army and studied business at Central Texas College, Temple Texas, during her military service. She was honorably discharged in 2008 and continued her studies, earning a bachelor’s in Liberal Arts & Media Studies from The New School in 2013 and an MFA in Film from VCFA in 2020. 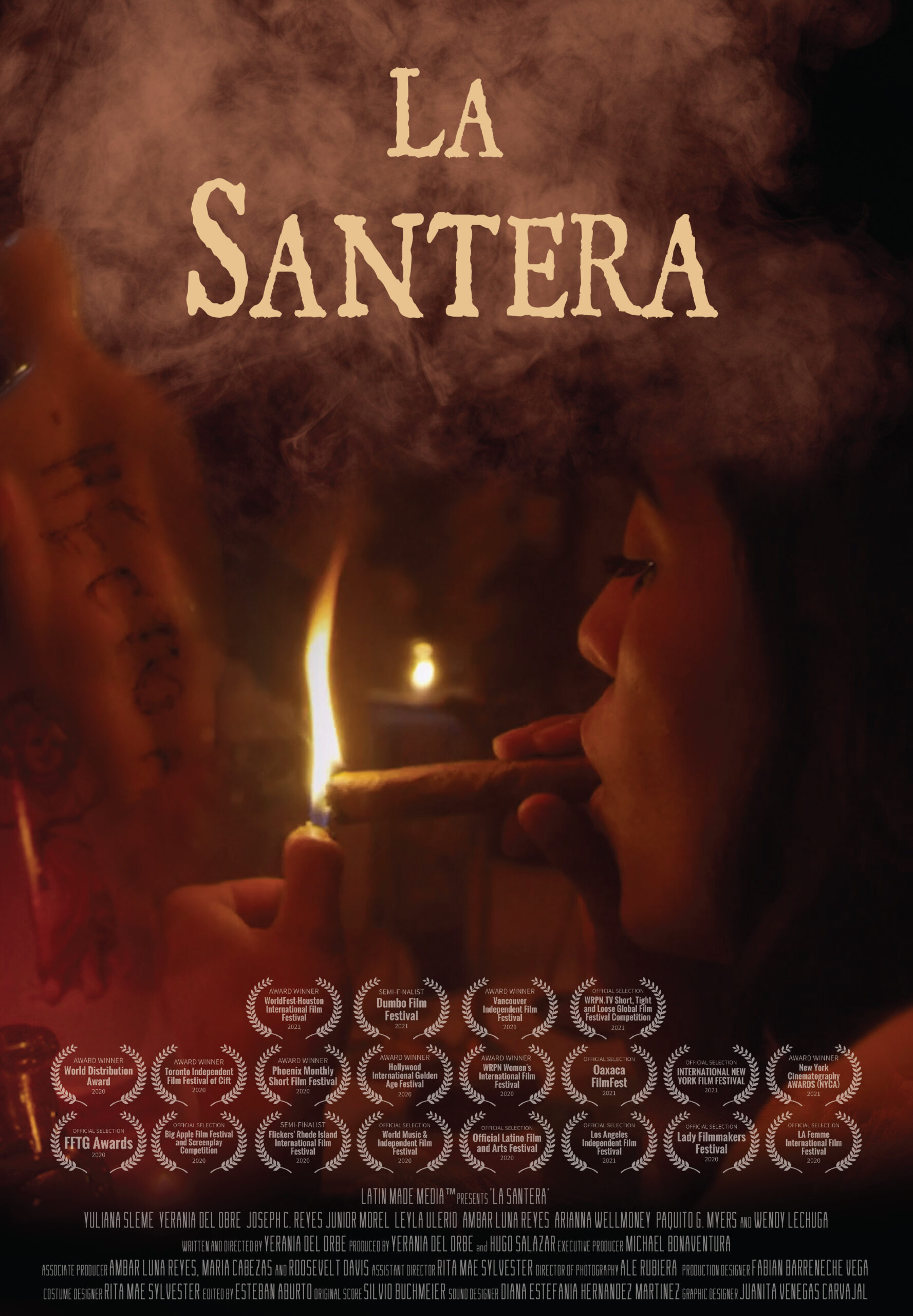 The film’s themes center on the Latino family and the ways in which they help each other get through life. Using imagery, sound, rhythms, and gestures to convey the intricacies of characters in the story allowed Yerania to go further into the dynamics of the Latino family and defy traditional plot mechanics and Latino stereotypes. Color, light, and shadow are used as a foundation to reflect the internal and external character conflicts and expressions of emotion. Sound and music enrich the experience, drawing the viewer into the mysterious and magical world of Santeria and the young Dominican girl who opens a Pandora’s box of surprise twists and turns while trying to protect her family.

LA SANTERA tells the story of Graciela, who is turning fifteen. On the night of her Quinceañera her younger sister’s safety is threatened by her powerful Uncle Ito. She decides she must protect Victoria. She visits a local botánica and uses her mother’s faith in Santeria to protect her younger sister. Even with the best of intentions, things go wrong, and the Pandora’s box she has opened came with unexpected results.