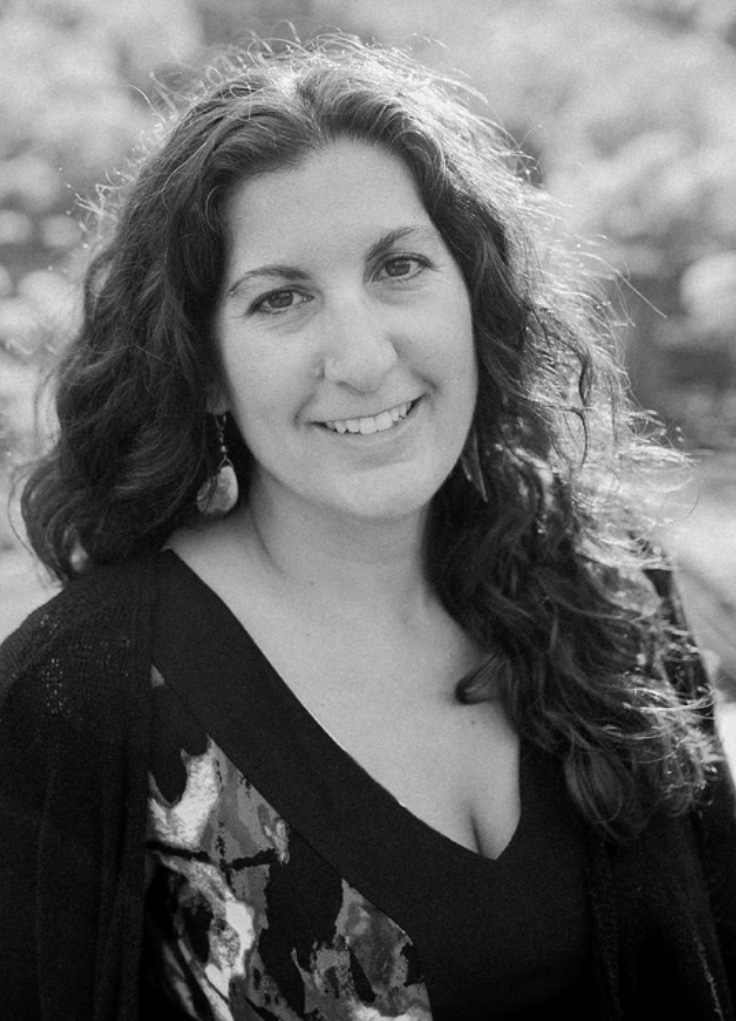 In the summer of 2021, we spoke to Film (’19) alumnx Tamara Perkins about her media activism and her journey with documentary filmmaking. After the success of her debut full-length documentary—LIFE AFTER LIFE (2019), a critical look at life after incarceration in America—Perkins has continued her activism work with her most recent films, REBOUND (2021) and CLARISSA’S BATTLE (currently in post-production). In our interview, we spoke to Perkins about her experiences working with incarcerated communities, REBOUND, and the connection we can all find on the screen.

“LIFE AFTER LIFE follows the stories of Harrison, Noel, and Chris as they return home from San Quentin State Prison. After spending most of their lives incarcerated, they are forced to reconcile their perception of themselves with a reality they are unprepared for.” 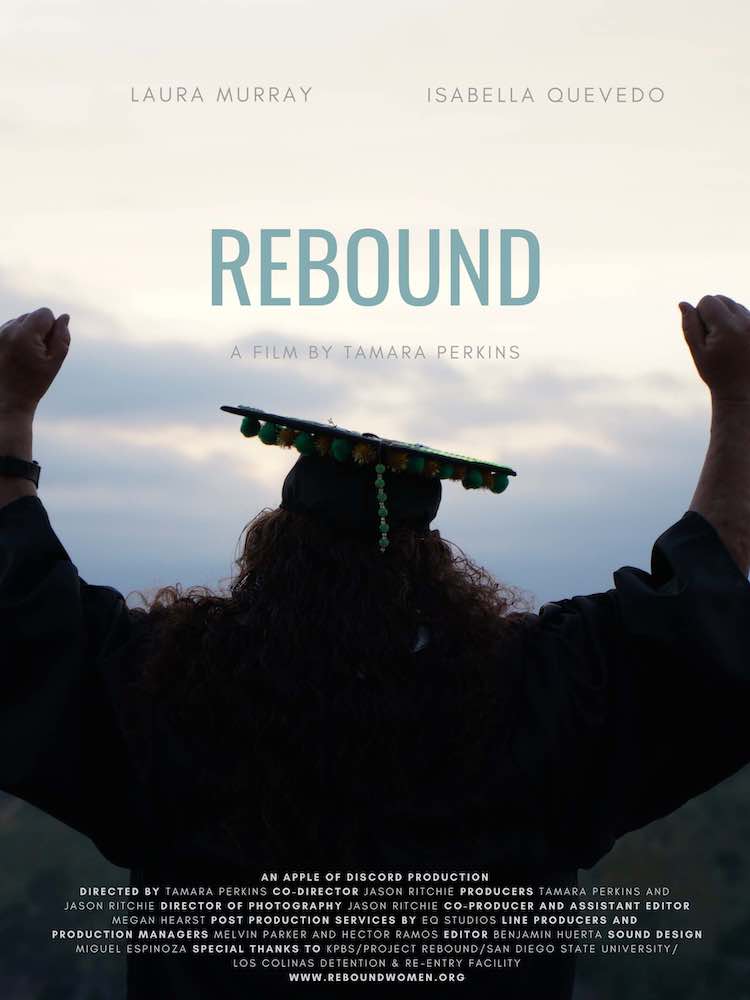 “Separated by decades and starkly different circumstances, two women rebound from incarceration. They each overcome their years of addiction and abuse to pursue the promise of higher education. These aspiring scholars navigate parole, raising young children, and self-healing to find acceptance, sisterhood, and hope for a new life.”

A live watch party was held for an encore broadcast of REBOUND on October 10, 2021. Perkins and Laura and Isabella from the film chatted live and were available to talk with viewers. For more information about the watch party event go to reboundwomen.org.

“Social warrior and single mom leads the movement for childcare and preschool for all families. As she wins her biggest battle the pandemic hits, changing the stakes.” 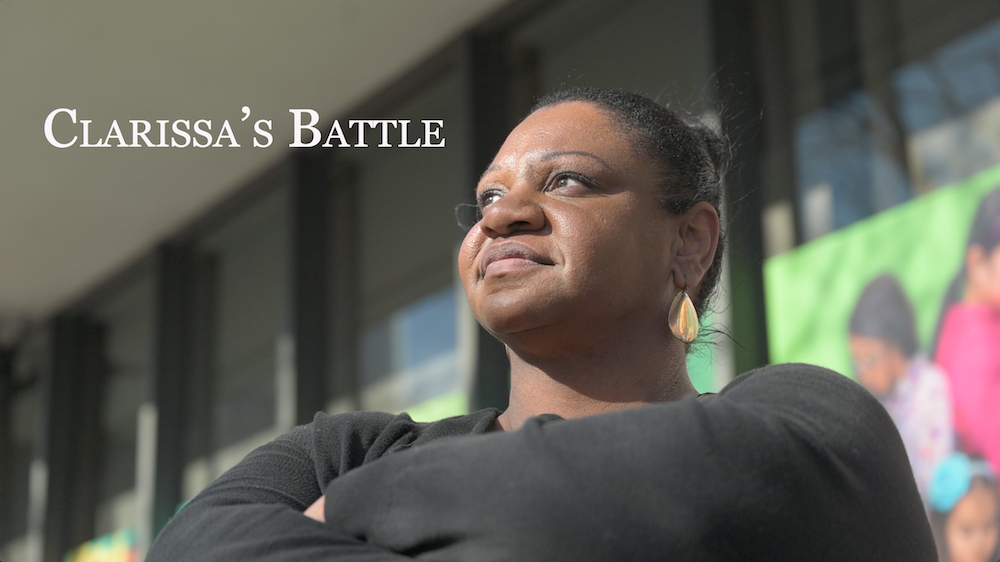 On how Perkins first started working with incarcerated populations and LIFE AFTER LIFE:

One of my first documentary films was about this nonprofit I had started, teaching yoga and mindfulness in schools in juvenile halls. It was really to try to help bring both awareness to support the organization and awareness to bring these programs.

I was asked to come and teach yoga at San Quentin State Prison. I was there to support a health fair that was being run by incarcerated men who had been serving life sentences. I was really scared because I was a crime survivor. I was a little nervous, but basically I just did my own little meditation and walked in, and it was completely different than I could ever have imagined. The way people who are incarcerated are portrayed in the media, it is something that’s really done a disservice and a harm to large, large swaths of the community—especially people of color, especially low-income folks.

I came in and I saw people who, first of all, were 20 and 30 years away from their crime, even if it was murder. They were children—they were 17 or 15—when they had committed the crime. And it was horrific. And they knew it was horrific. But it’s like 20, 30, 40 years later, right? They’re trying to become something else.

I was so impressed and I just offered to keep coming back. I was teaching yoga there weekly. After about a year they learned I was also an emerging filmmaker and they asked me to tell their story. I remember just having no idea of what I was committing to. We just went on a long journey. It took 10 years to make [LIFE AFTER LIFE], and it was completely done in co-creation with the men who asked us to tell the story.

[LIFE AFTER LIFE] basically has informed the way that I tell stories—the way that I work as a director. It is the guiding light for all of the films that I’m making now.

On making REBOUND and its reception so far: 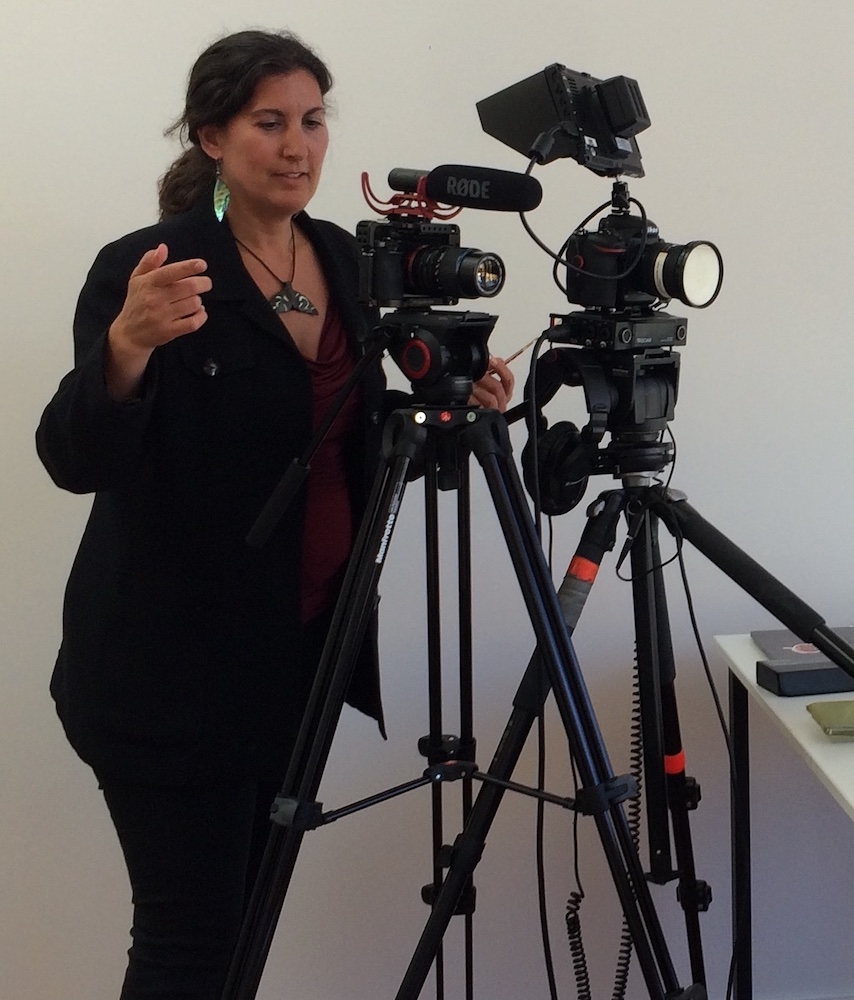 I came down and it was just incredible. I met so many beautiful, powerful women who were not only deciding for themselves and their own children and families, but really thinking about how they could give back to the sisters that they left behind.

[For REBOUND], I was able to partner with a young man, Jason Ritchie, who was also formerly incarcerated and in Project Rebound, in order to make the film. He was the DP, he was a co-producer, and in some ways he was the co-director. It was more of a mentorship situation, but we were like, how do we then, you know, pass the torch?

And so we spent the last few years with the women. I’m very proud of what we created. It’s a beautiful film. It can be used in both academic settings and advocacy settings and be something where people can see themselves. That’s the thing that I heard over and over again with LIFE AFTER LIFE. When we took that film across the country and talked to people who were formerly incarcerated, we heard people over and over say that’s my story. We’re hearing that again with REBOUND. We’re submitting it to Sundance, and we want the story told as widely and broadly as possible, but when you know that the people the film was made for, by, and about are feeling that connection, you’re getting the nod that you did it. You did it right—this is the story—and that means everything.

On the importance of the stories in her films:

I tell stories that are important to me—as a crime survivor, as a woman with a formerly incarcerated loved one, as a parent who was laid off at eight months pregnant.

There are certain things that are changing for the better, but mass incarceration is still a reality. [The US is] leading the world in incarceration. The fastest growing population of incarcerated people is women. And of course it’s always going to skew more people of color—women of color. How we treat families, how we treat children, how we see and treat communities, it’s all connected. I think at some point we have to begin to think, okay, these things are not working, but there is an opportunity to shift the way that we think about healing our community.

I think part of what I hope to do in my career making films is to let go of some of what we’ve been fed and begin to think, “Okay. Now, why were these systems created?” Some of them just need to be dismantled, but how can we think about this from a perspective of being helpful, healing, and supportive of a healthy community and society? I think maybe through making yourself watch a film, you’ll feel like you have somewhat of a personal connection, and you’ll begin to dismantle some of that bias that we harbor.

On how film can create change and impact viewers:

I mean, connection, right? It’s all about connection. If you watch any of my films, that’s what you’re going to find. I’m not making a policy. I’m not interested in that. The film can be used as a tool, it can be supportive of that kind of work. The films I like to make are about people. I’m going to bring you into someone’s home. Into someone’s life. Into their cell. You are going to go on a journey with people, and, I mean, it’s up to you what happens—what your response to that is.

You can go on this journey, and I don’t see how you could watch these films and not be somewhat changed. Film is something that just can connect people. 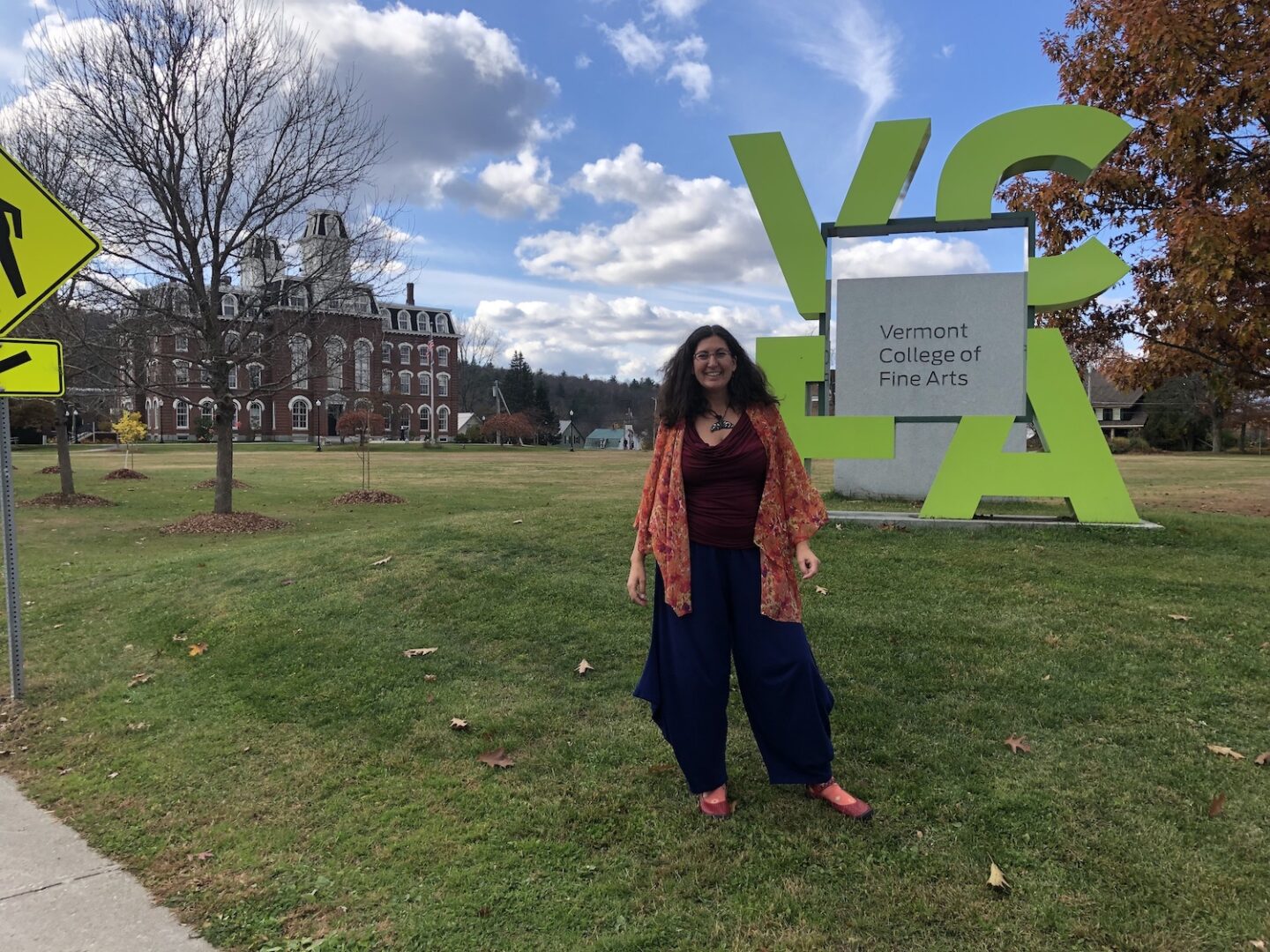