Soren Sorenson’s thesis film WITH DAD won the Youth Jury First Prize for Short Documentary at the Rhode Island International Film Festival. The film tells the story of how photographer Stephen DiRado used his camera to help him come to terms with his father’s struggle with Alzheimer’s. Sorenson is a lecturer in screen studies at Clark University, and you can learn more about the film and the award in this Clark press release. 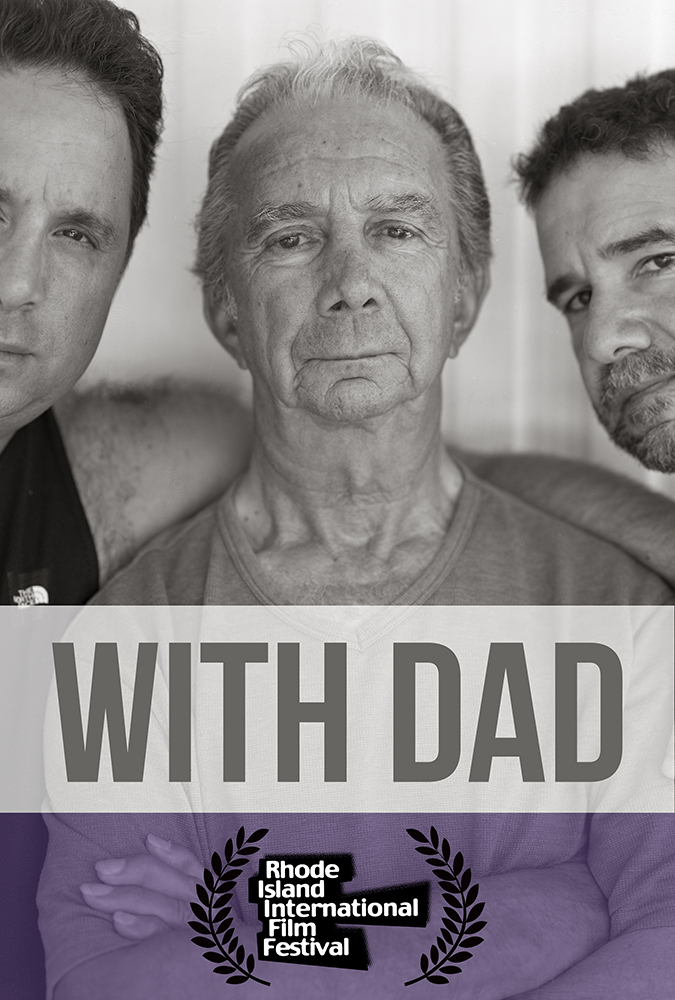