Writing alumnx Shelagh Shapiro (’03) has been engaged in conversations about craft on the air and on the page for decades. Shapiro is the host of Write the Book: Conversations on Craft, a radio show/podcast highlighting the works of authors (including many faces from the halls of VCFA) and the process of writing. In this interview, we spoke with Shapiro about the community she has found through her show, and her advice on how we can all find our own sense of connection.

ON COMING TO WRITING AND THE THEMES OF HER WORK 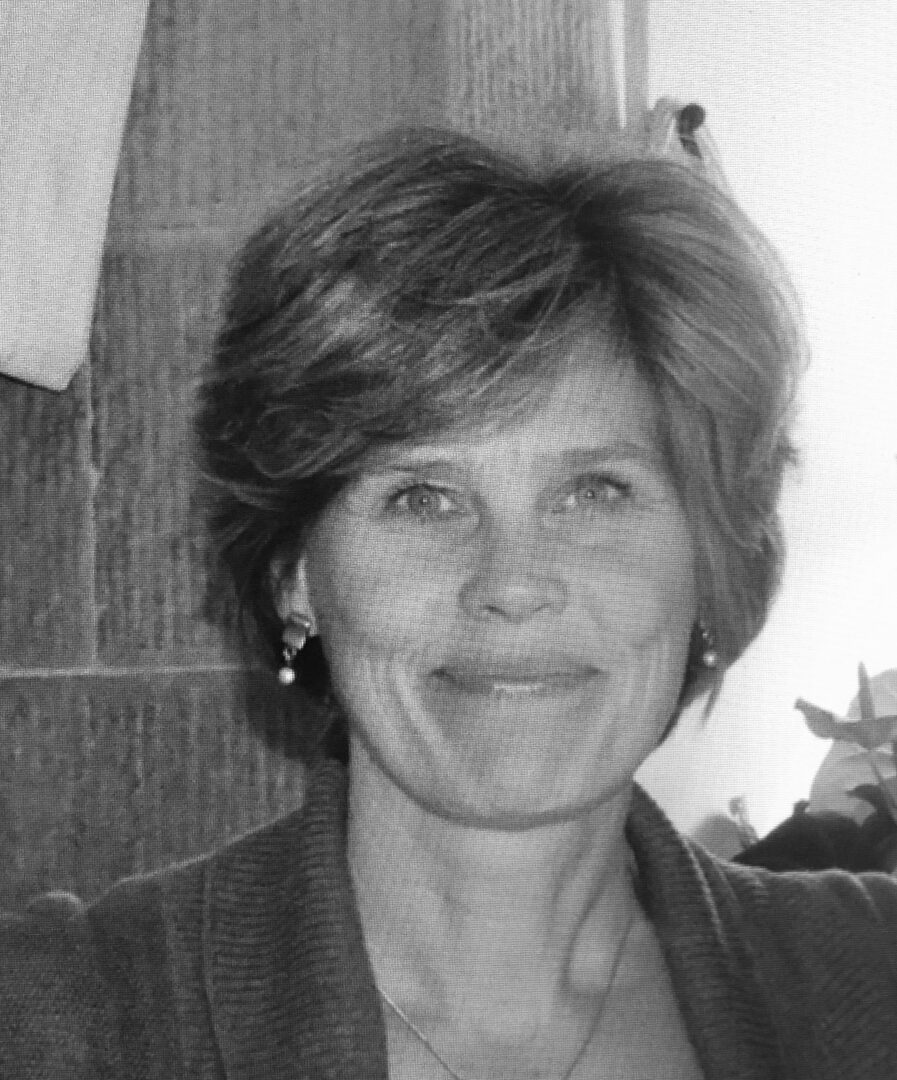 Like most writers, I’ve been at this since it was only and all about the fun. When I was nine, I started writing a novel about a young girl. She and I were thirteen or fourteen when I decided I’d be mortified if anyone ever found all my dumb little notebooks and burned the whole thing. In a sense, its destruction has freed me up to remember that book as my best: pretty much perfect, which is convenient.

For the most part, I focus on the lives of ordinary people in my work, though sometimes those ordinary people encounter extraordinary obstacles, which makes them become more interesting. The novel I published in 2014, influenced by the “final” Phish concert in Coventry, Vermont, concerns a small town that hosts a huge, weekend-long concert, and how that event affects the individual members of that town.

I have two novels with an agent right now—one about a kidnapping, the other about an American looking for her mother in Spain in the ’60s—both of which involve disappearances. I’d say this is a theme that pops up almost unintentionally in my work: people are separated, people disappear, people are lost and sometimes found.

ON THE CREATION OF HER SHOW, WRITE THE BOOK: CONVERSATIONS ON CRAFT

After I graduated from VCFA, I really missed the opportunities the program had provided for community and learning. I missed the craft lectures, the fine people, the conversations about writing. About five years later, I heard that a local radio station was taking submissions from regular people (no radio experience). I came up with the idea for the show and they took 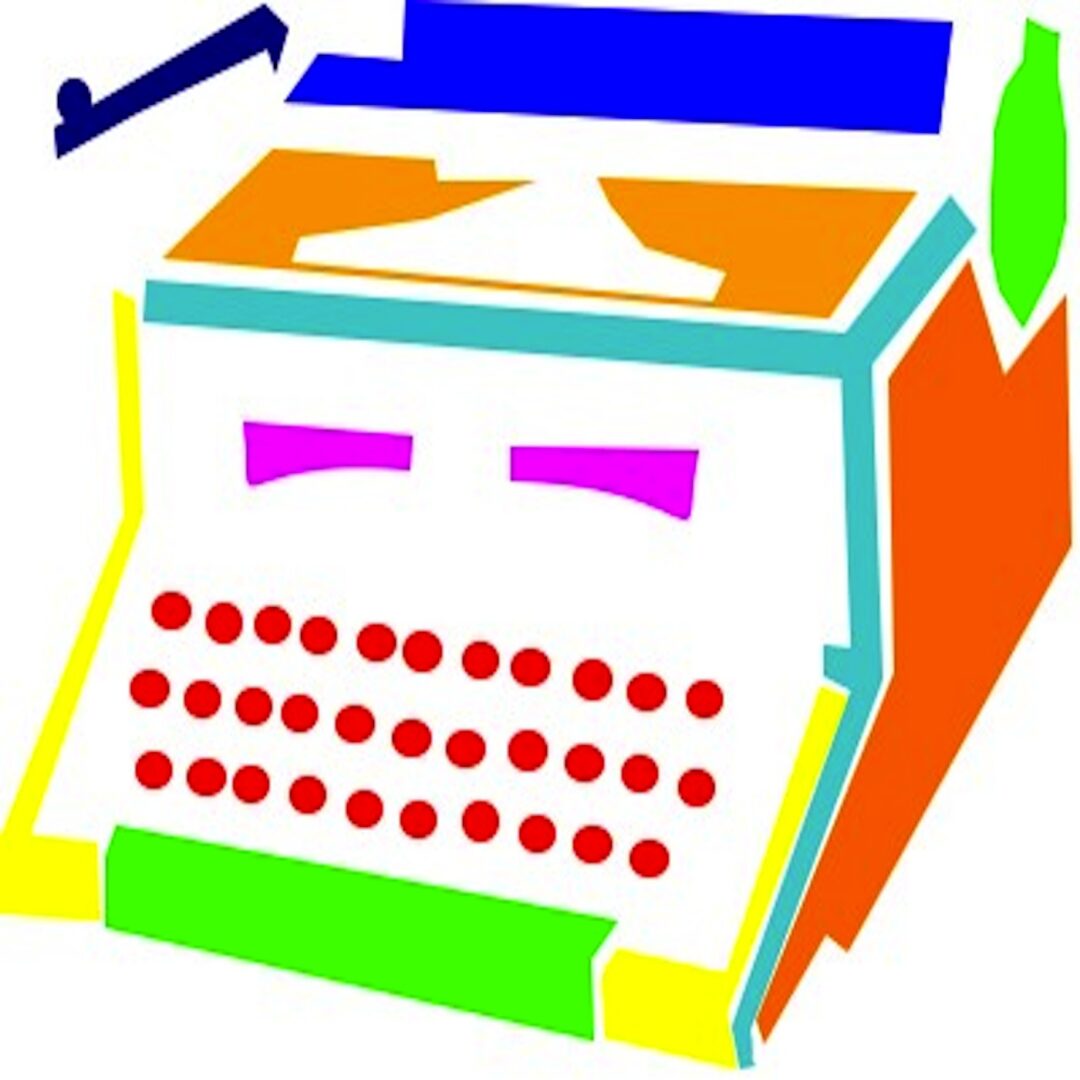 it. Write the Book: Conversations on Craft has been on the air ever since. I’m now with another community-oriented station (no radio experience necessary—but I have some now!) and loving it.

Thirteen years later, the impact has been a mix for me. I’ve learned a great many new skills: interviewing, radio broadcast, production, sound editing. I love the conversations and feel motivated by all I learn from the writers I speak with. I’m incredibly proud of the work (and sheer amount of content—over 500 unique episodes) available on the podcast site.

ON HOSTING VCFA COMMUNITY MEMBERS ON HER SHOW

[Through the show] I’ve reconnected with former advisors (David Jauss, Abby Frucht) and workshop leaders (Diane Lefer, Laurie Alberts), but also met teachers who I never studied with (Sue William Silverman, Douglas Glover), people who weren’t in my field of study (Natasha Sajé, Leslie Ullman, Claire Rossini), and people who had not yet joined the school when I graduated (Connie May Fowler, Robert Vivian, Richard McCann).

Speaking with these people for the show has only served to reinforce my decision to have chosen VCFA. I almost didn’t, simply because it is close to home, and I thought I might like to visit another part of the country during residency periods. For me, that would have been a mistake. This community is fantastic: welcoming, creative, and knowledgeable. Their work with students in Montpelier (and elsewhere, in many cases) results in their knowing how to talk about writing, which makes for better interviews. These conversations are not just about selling books. They are about sharing information with other writers.

ON HER ADVICE FOR CONTINUING TO FIND COMMUNITY POST-GRADUATION

Let yourself be lonely for a little while. Go ahead and miss what you loved. It was that good; it deserves to be missed. But find ways to keep going: stay in touch with your advisors, teachers, and fellow classmates, participate in writing exchanges if those work for you. When the world opens up again, join a writing group or start one. Submit your work, and then do it over and over and over. Keep your rejections. Get weird about them; be proud of all the submissions they represent. I’ve been rejected 10-30 times for each acceptance. Some days it’s really hard. But whatever. Keep writing.

You can read Shelagh’s most recent publications here: “Sacred,” The New Ohio Review; “Alike,” Halfway Down the Stairs; “Band Camp.”

Read more stories about our Alumnx through our Alumnx Success series. Interested in an MFA in Writing? Visit our program page for more information on our VCFA graduate degrees.