Sara Barger’s thesis film, LITTLE BUT FIERCE, advanced to the finals of the 2020 Student Academy Awards. Her documentary tells the story of Madison, a nine-year old girl from Hampton, Virginia, who is battling a rare form of brain cancer. Madison’s mother, an ER nurse, is forced to turn to the black market to buy her cannabis to treat her pain, seizures, and other symptoms. LITTLE BUT FIERCE was one of 39 films to advance to the Student Academy Award finals out of 1,468 submissions this year. It is one of seven films in the domestic documentary category. See a list of the finalists, watch the film trailer, and follow the film on Facebook. 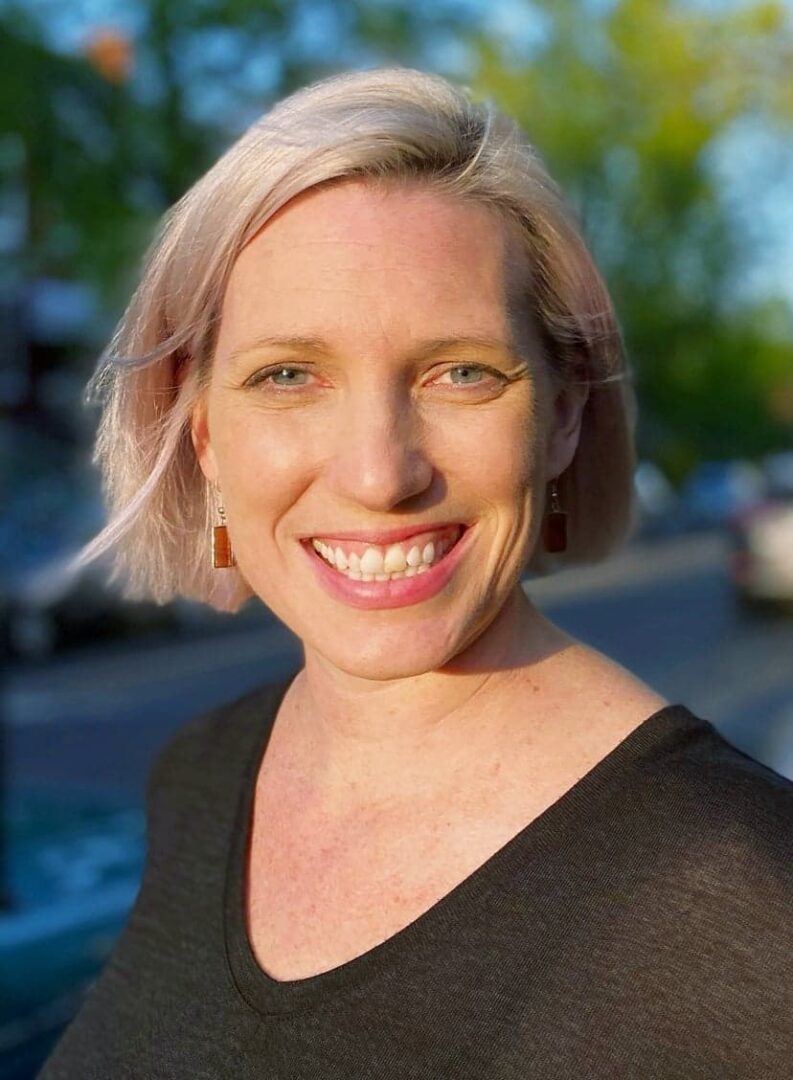 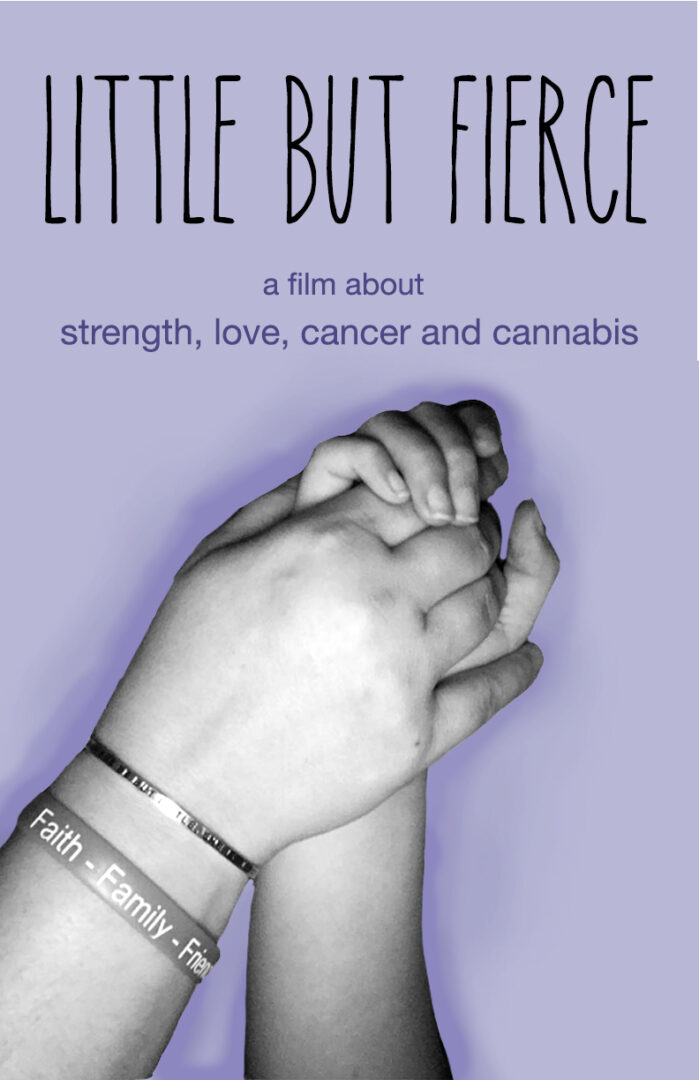