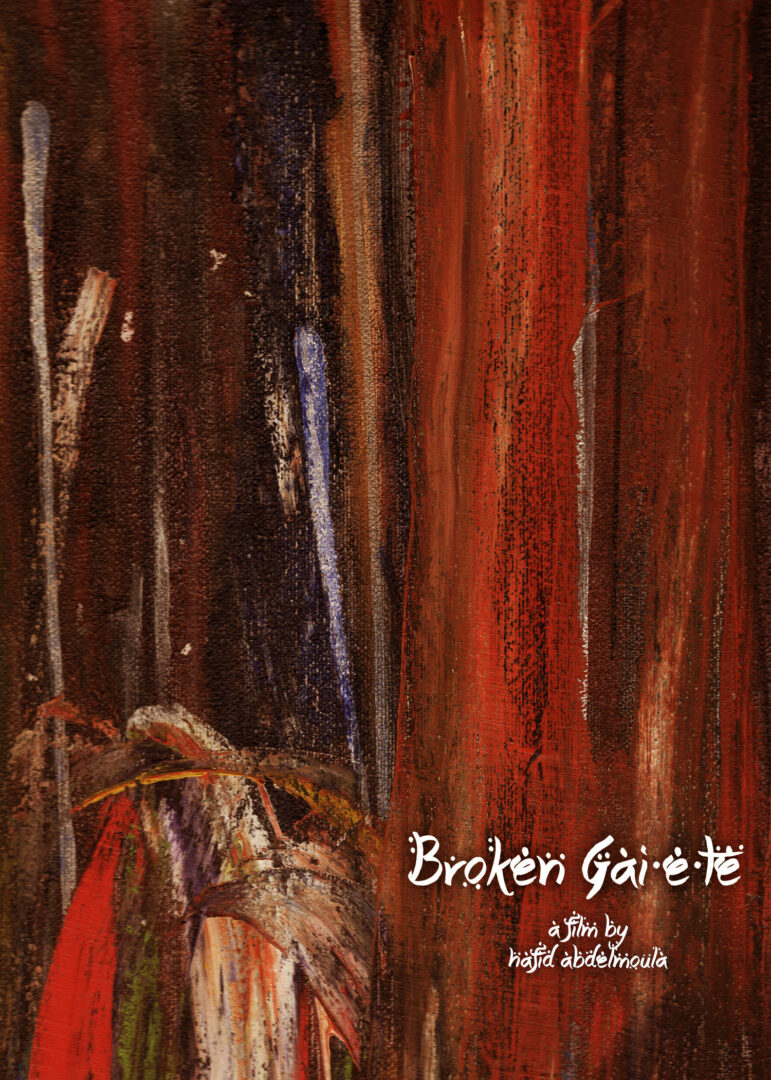 The film, now renamed VILLAGE, was released for streaming on July 15, 2022, and you can view it at the following links: Apple TV+, Vudu, Comcast Xfinity, DirecTV, Google Play, YouTube, XBox/Microsoft. 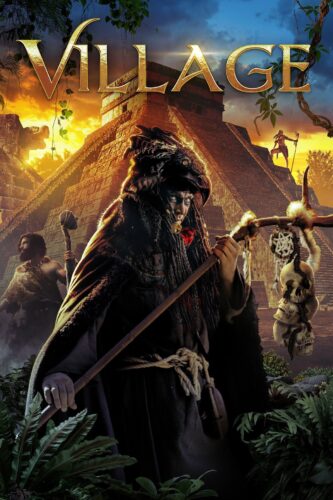 Film synopsis: A man and a woman pass through a village that lives by a strange set of rules. How they survive depends on the decisions they make. Lost in an unknown and timeless land, IDIR finds himself with KASHOU a woman who claims to be his mother, crossing through a village that lives by absurd and maniacal rules. Not remembering his past, Idir convinces Kashou to settle there and start a new life, but to do so he must get an -ASIV- which is to marry from the village. Beda, a woman who shares secrets with Tsicar (the village leader) marries Idir and quickly things take a decidedly strange turn when the rule about new borns is unveiled.

Hafid is currently working on his second feature film, INVISIBLE SHACKLES. He also recently finished shooting a short film, ARTO, and he co-hosts a podcast called HumaniTEA with Hafid & Mark.

Hafid Adbelmoula is an award-winning Moroccan-American writer/director, actor, and singer, who earned his Bachelor’s in Film from New Mexico State University and an MFA in directing from Vermont College of Fine arts. At an early age, Hafid was a singer at the Moroccan Regional Orchestra Conservatory and an actor/writer/director at the local theater company. He wrote and directed his own first plays at the age of 20. Hafid is also a singer winner at the 1996 TV competition of the Moroccan 2M TV channel. Since his move to USA, Hafid has been active in so many projects that led to some awards.

The combination of multilingualism and an exotic background have enabled Hafid to have a multicultural diversity and a huge understanding of the world view which helps him tell better stories perspectively. Hafid speaks multiple languages: Arabic, Berber, French, English, and some Spanish and German. 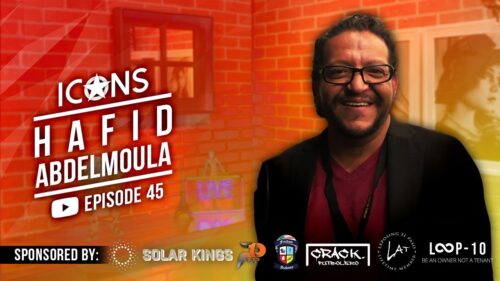