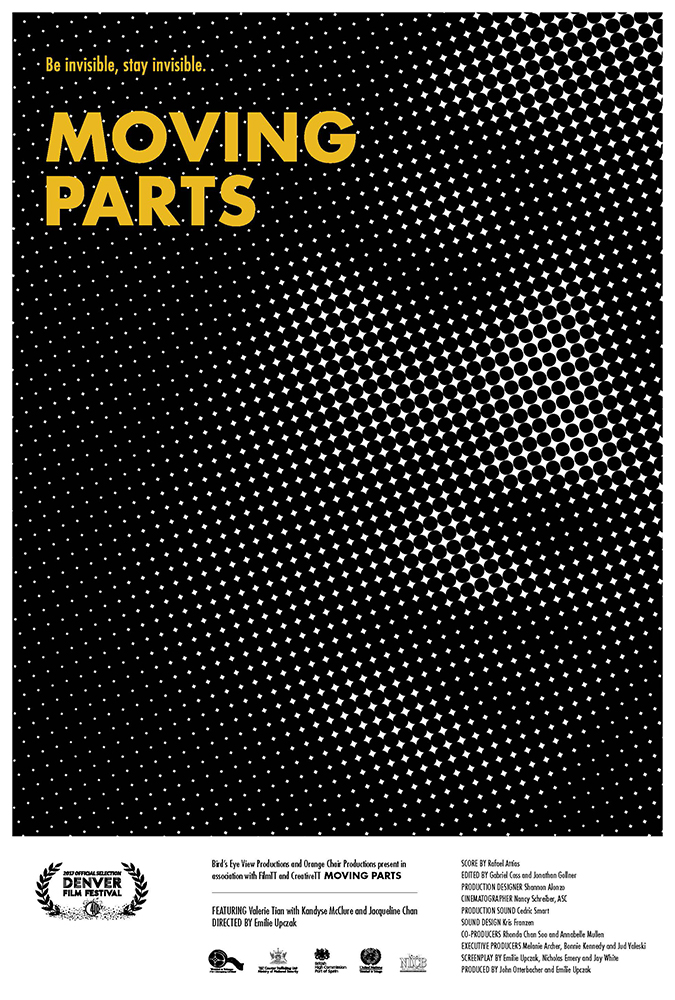 MOVING PARTS, written and directed by Upczak and produced by fellow VCFA alumnx John Otterbacher, was released on Amazon on January 21, 2020. MOVING PARTS is a full-length drama about immigration and human trafficking. From the film’s website: “After being smuggled into Trinidad and Tobago to be with her brother, Zhenzhen, an illegal Chinese immigrant, discovers the true cost of her arrival.” 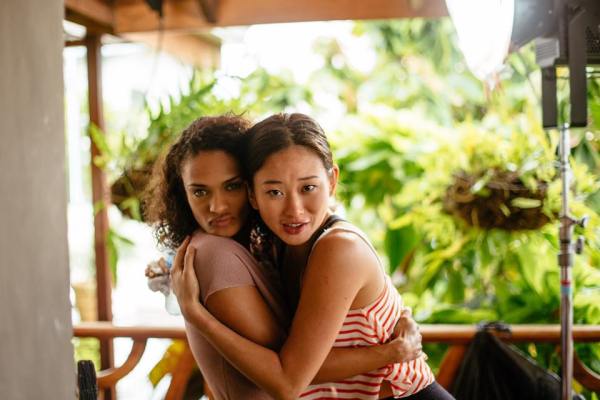 (Kandyse McClure and Valerie Tian on the set of MOVING PARTS)