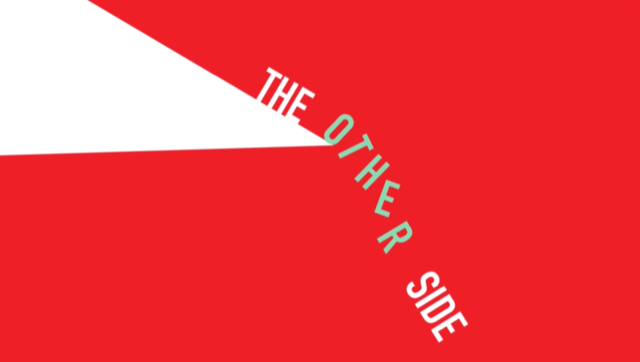 During quarantine, Billy Kent (along with Mac Montandon) made a short film series called THE OTHER SIDE, shot entirely on Zoom chats. The series comedically examines the missed and mixed communication born of isolation and desperation. It’s about this crazy, intense, horrible, and absurd time we are all living through together. And alone. The filmmakers were inspired by the idea that at some point we will see one another on the other side of this pandemic. In the meantime, we can only see one another on the other side of the screen. 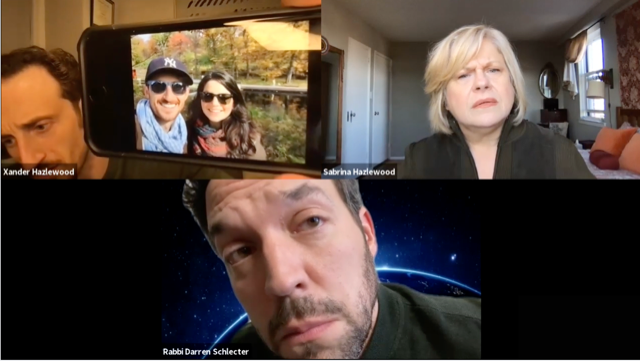 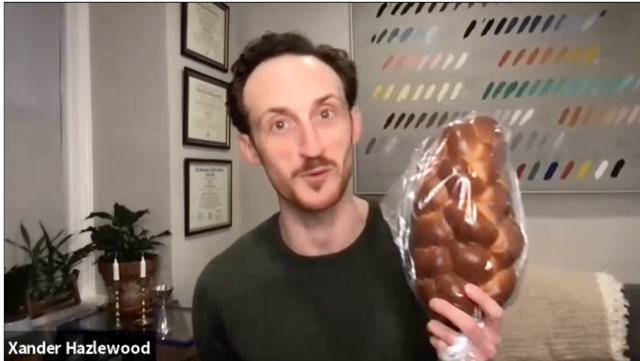