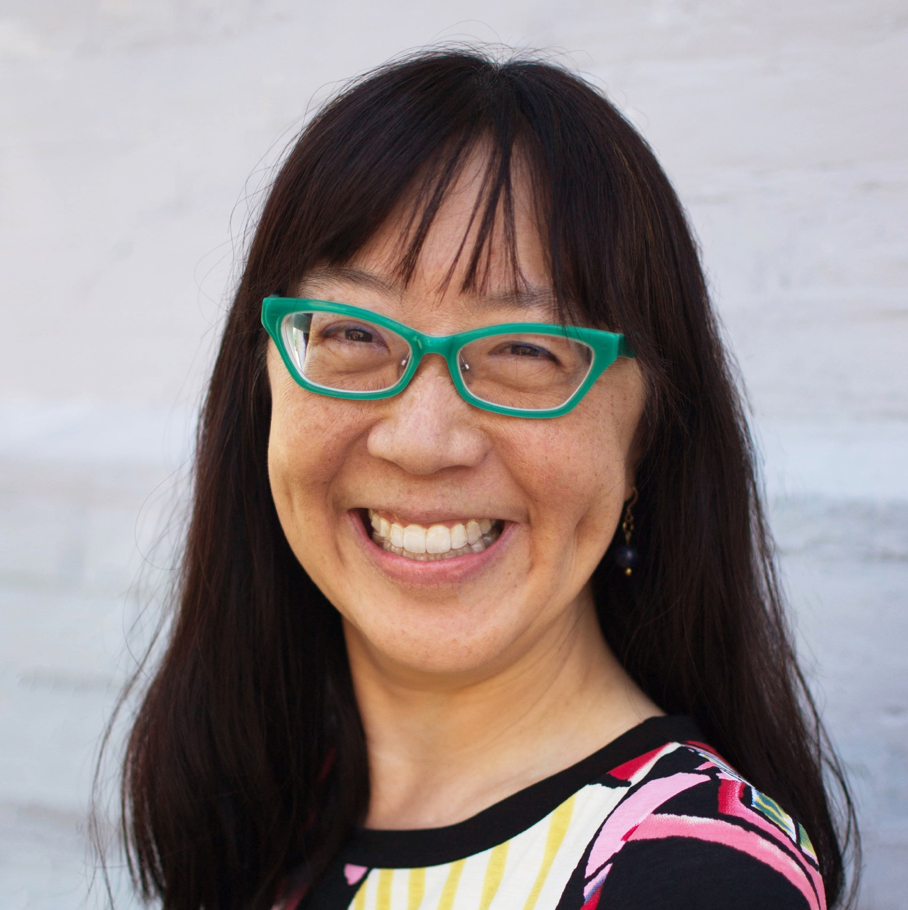 Debbie Ridpath Ohi is the author and illustrator of Where Are My Books? and Sam & Eva (Simon & Schuster), and her illustrations have appeared in books written by Judy Blume and Michael Ian Black, among others. A former computer programmer analyst, Debbie launched one of the first online communities for writers and was also a columnist and author for Writer’s Digest. Now she writes and illustrates for a living, and has helped create nearly 25 books for young people.

She is currently illustrating a picture book written by Linda Sue Park and working on a middle grade novel. Her upcoming book with Michael Ian Black, I’m Worried, launches from Simon & Schuster in June, 2019. For more info, visit debbieohi.com. 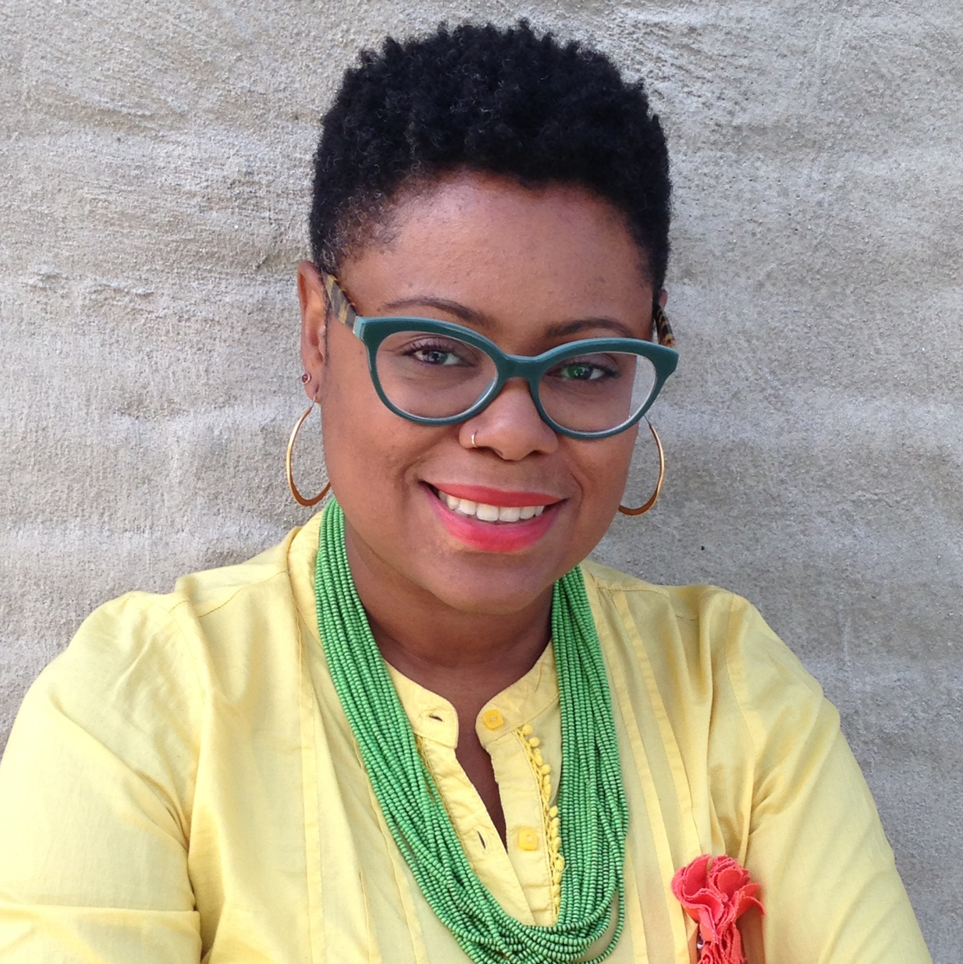 Ibi Zoboi (’14) holds an MFA in Writing for Children & Young Adults from Vermont College of Fine Arts. Her writing has been published in The New York Times Book Review, the Horn Book Magazine, and The Rumpus, among others. Her debut novel, American Street, published by Balzer + Bray, an Imprint of HarperCollins Publishers, was a finalist for the National Book Award and has received five starred reviews. Under the same imprint, her latest YA novel, Pride, was released this Fall, and Black Enough, a collection of stories about what it’s like to be young and black in America, will debut in January of 2019. Her middle grade debut, My Life as an Ice-Cream Sandwich, is forthcoming from Dutton/Penguin Books.

She lives in Brooklyn with her husband and their three young children. You can find her online at www.ibizoboi.net.