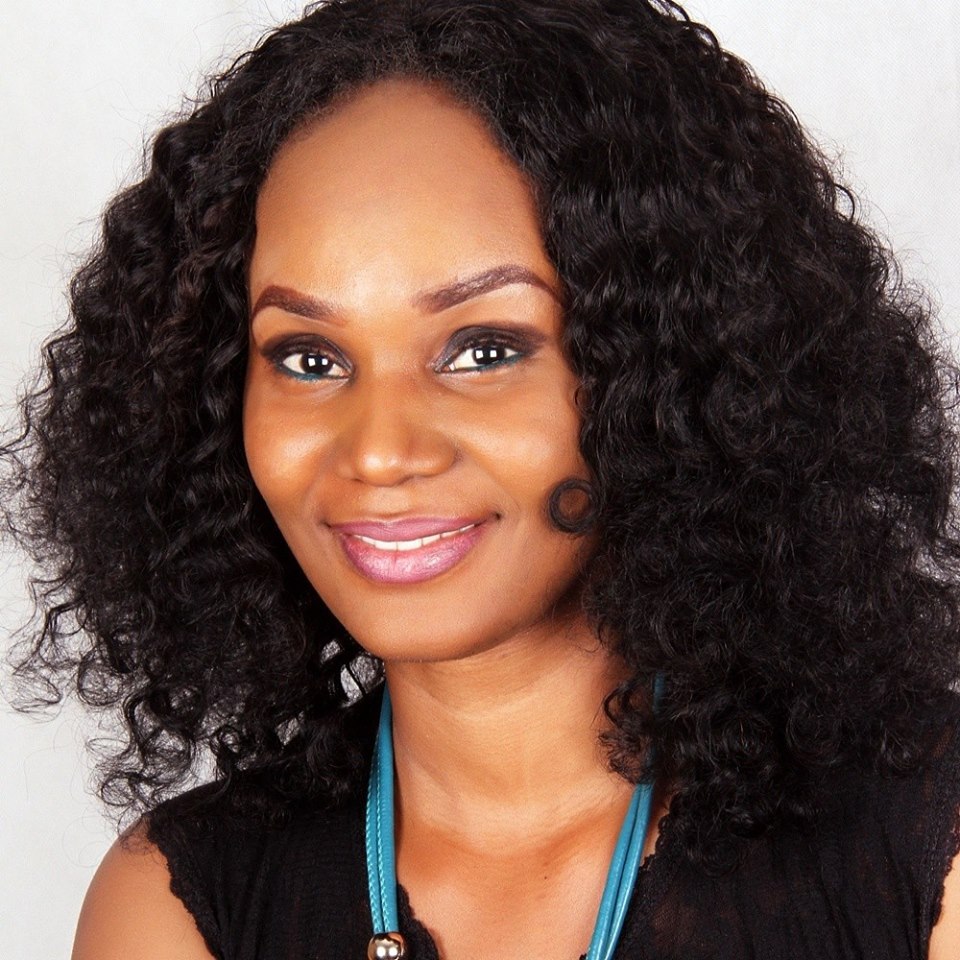 Olisakwe’s writing credits include more than 100 episodes of “The Calabash” African TV series (DSTV 2015-2016), the novel “Eyes of a Goddess” (Piraeus Books, 2012), and articles and essays in the New York Times and on the BBC.

“My dream of studying creative writing and publishing at the Vermont College of Fine Arts is moving forward, and it is thanks to the generous offer of the Emerging Writer Scholarship. Without the support, writers such as myself would be unable to pursue the dream programs,” Olisakwe said.

The Emerging Writer Scholarship demonstrates VCFA’s commitment to fostering the excellence of emerging and established artists and writers, said Miciah Bay Gault, director of the MFA in Writing & Publishing program.

“What a thrill to welcome Ukamaka to the MFA in Writing & Publishing program. She’s a luminous talent, and she’ll spend the next two years delving into craft, cementing her voice, and learning to navigate the twists and turns of literary life, all in the midst of this tremendously supportive community of friends, faculty, colleagues, and a larger network of writing professionals eager to see her succeed,” said Gault.

Olisakwe was born and raised in Kano, Nigeria. In addition to her writing, Olisakwe has won several awards and fellowships, including a Prince Claus Award, an honorary fellowship in Writing from the International Writing Program at the University of Iowa, and a writing residency from City of Asylum in Pittsburgh, Penn. She was selected in 2014 by the Africa39 Project, in celebration of the UNESCO World Book Capital 2014, as one of the continent’s most promising writers under the age of 40.