All readings will be held in Noble Lounge at 39 College Street. Also, you can pick up books by all the featured authors in the VCFA Store on the first floor of College Hall. 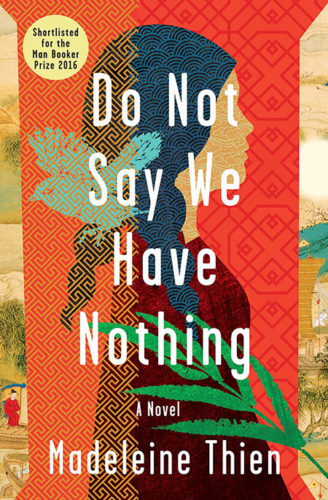 Madeleine Thien is the daughter of Chinese-Malaysian immigrants to Canada, and she is the author of four books. Her most recent novel, Do Not Say We Have Nothing, won the 2016 ScotiaBank Giller Prize, the Governor-General’s Literary Award for Fiction, and an Edward Stanford Prize and was shortlisted for the 2016 Man Booker Prize. The novel was named a New York Times Critics’ Top Book of 2016 and longlisted for a Carnegie Medal. Thien is a faculty member in the International MFA program and a Professor of English at Brooklyn College, CUNY. 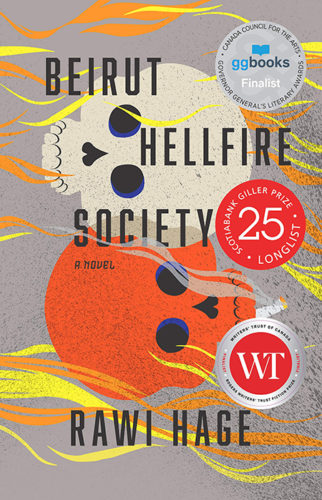 Born in Beirut, Rawi Hage lived through nine years of the Lebanese Civil War before immigrating to Canada in 1992. His debut novel, De Niro’s Game, won the prestigious IMPAC Dublin Literary Award in 2008 for the best English-language book published anywhere in the world and has either won or been shortlisted for seven other major awards and prizes. He has authored three other novels, and his work has been translated into 30 languages. His most recent novel, Beirut Hellfire Society, was released last year and is a finalist for the Governor-General’s Literary Award for Fiction. Hage is a visiting writer for the International MFA program and lives in Montreal. 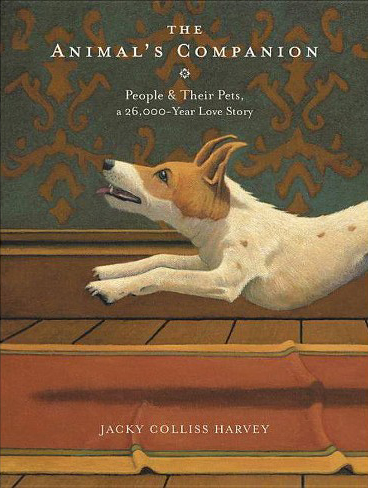 Jacky Colliss Harvey has worked in museum publishing for 20 years and is a commentator and reviewer who speaks internationally on the arts and their relation to popular culture. She is the author of the bestselling memoir Red: A History of the Redhead, which is the first book to explore red hair and red-headedness worldwide. Her new book, released this year, is The Animal’s Companion: People & Their Pets, a 26,000-Year Love Story. Colliss Harvey is a visiting faculty member in the International MFA program and splits her time between New York and London.

A novelist and the founding president of Vermont College of Fine Arts, Thomas Christopher Greene has had a long career in higher education administration. He is the author of six critically acclaimed novels. His latest book, released this year, is The Perfect Liar, which reviewers praise as “a compulsively readable domestic thriller” and “a riveting tale of people behaving badly to protect one another—and themselves—at any cost.” He will read from his new book and be joined in conversation by Evan Fallenberg, Faculty Co-Director of the International MFA program.

One of the leading literary translators from the French, Mark Polizzotti has translated over 50 books, including works by Gustave Flaubert, Patrick Modiano, Marguerite Duras, André Breton, and Raymond Russell. A recipient of a 2016 American Academy of Arts & Letters Award for Literature, he is also the author of 11 books, including Revolution of the Mind: The Life of André Breton, a finalist for the PEN/Martha Albrand Award for Best Nonfiction, and most recently Sympathy for the Traitor: A Translation Manifesto, which was released last year. He is a faculty member in the International MFA program and directs the publications program at The Metropolitan Museum of Art in New York. Polizzotti will be joined in conversation by fellow translator (from Hebrew) and International MFA Faculty Co-Director Evan Fallenberg.