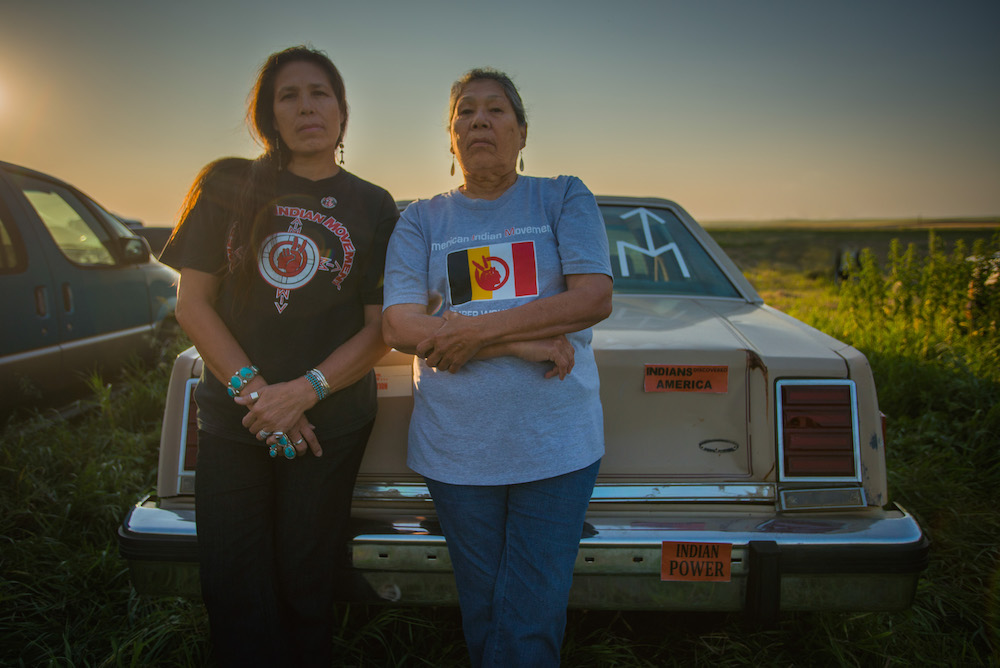 The Center presents a screening of the award-winning film WARRIOR WOMEN on November 16, hosted by Brad Heck, Director of VCFA’s MFA in Film program, and director of the film SISTERS RISING. Following the screening we invite viewers to participate in a facilitated group discussion in which we generate questions for a Q+A and discussion on November 18 with filmmaker Beth Castle and American Indian Movement veteran and Lakota matriarch Madonna Thunder Hawk.

WARRIOR WOMEN is the story of Madonna Thunder Hawk, an American Indian Movement leader who shaped a kindred group of activists’ children—including her daughter Marcy—into the “We Will Remember” Survival School as a Native alternative to government-run education. Together, Madonna and Marcy fought for Native rights in an environment that made them more comrades than mother-daughter. Today, with Marcy now a mother herself, both are still at the forefront of Native issues, fighting against the environmental devastation of the Dakota Access Pipeline and for Indigenous cultural values.

Register in advance for this free, public event! 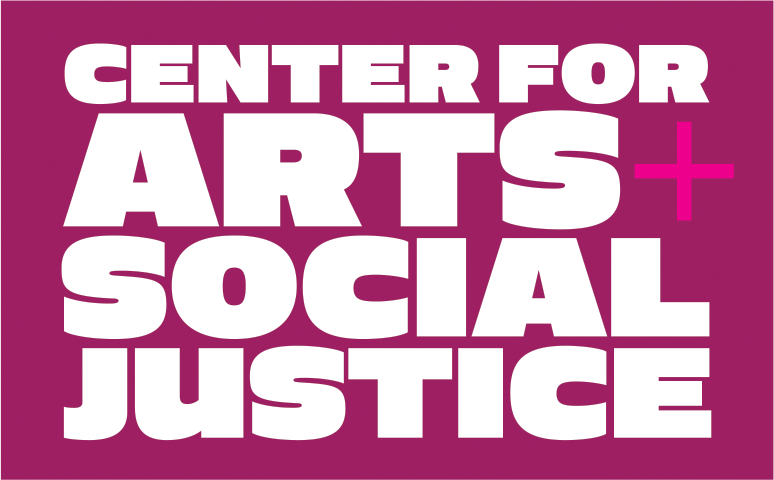