Home Events How Type Works: A Workshop with Tré Seals 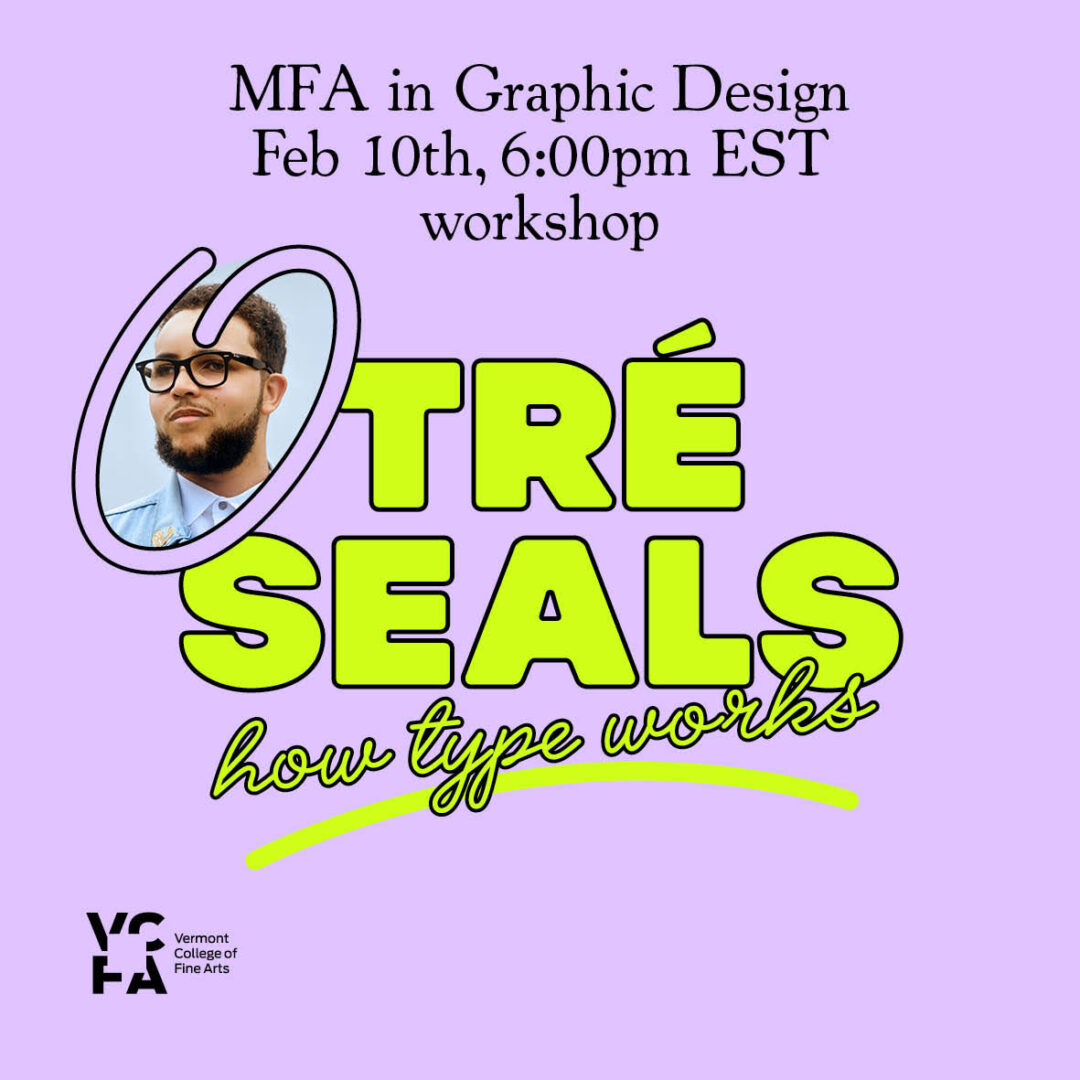 “When a singular perspective dominates an industry, regardless of any advancements in technology, there can be (and has been) only one way of thinking, teaching, and creating. This lack of diversity in terms of race, ethnicity, and gender, has led to a lack of diversity in thought, systems (like education), ideas, and, most importantly, creations. […] When an industry is dominated by a single race and gender, this not only creates a lack of diversity in peoples and experiences but ideas and creations as well. That’s why Vocal Type is working to diversify design through the root of all (good) works of graphic design—typography.” –Tré Seals

Join Tré Seals, founder of Vocal Type Co., for an experimental and hands-on workshop on Thursday, February 10, from 6–7:30 pm EST to understand more about his process, thinking, and use of typography as a way of learning BIPOC design histories, and to create your own typeface using his approach. This free, public workshop is co-sponsored by VCFA’s MFA in Graphic Design program and the Center for Arts & Social Justice. Use the registration link below to sign up in advance!

Tré Seals has been on a lifelong path when it comes to design: He’s been practicing writing in cursive since he was in kindergarten; sold $3 graffiti-style name cards to his classmates between the ages of ten and eleven. By high school, he was designing tattoos, bead jewelry, comic strips for the school paper, yearbooks, his first font, and more. After graduating in 2015 with a degree in Visual Communication Design, Seals went on to open his own brand consultancy (2015–2020) known as Studio Seals. Through Studio Seals, he had the opportunity to work with over 250 partners, ranging from small startups to national and global brands. In 2016, he founded a diversity-driven type foundry, known as Vocal Type. Inspired by the lack of diversity in the graphic design industry, each typeface highlights a piece of history from a different underrepresented race, ethnicity, or gender—from the Women’s Suffrage Movement in Argentina to the Civil Rights Movement in America and beyond. Since the founding of Vocal Type, his fonts can be seen in the form of BLM street murals, protest signs, environmental campaigns, corporate initiatives, nonprofit brand identities, and much more. Now 28, Seals has been named an Ascender by the Type Directors Club, a Young Gun by the One Club for Creativity, and a Black Design Visionary by Instagram and the Brooklyn Museum. 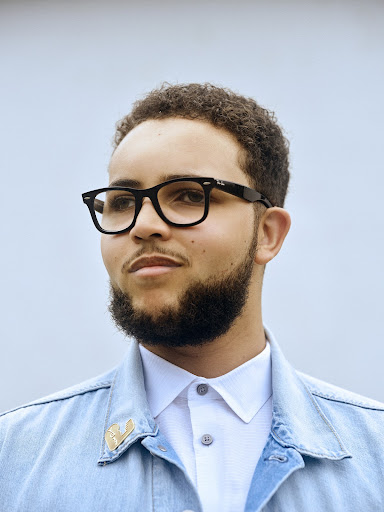