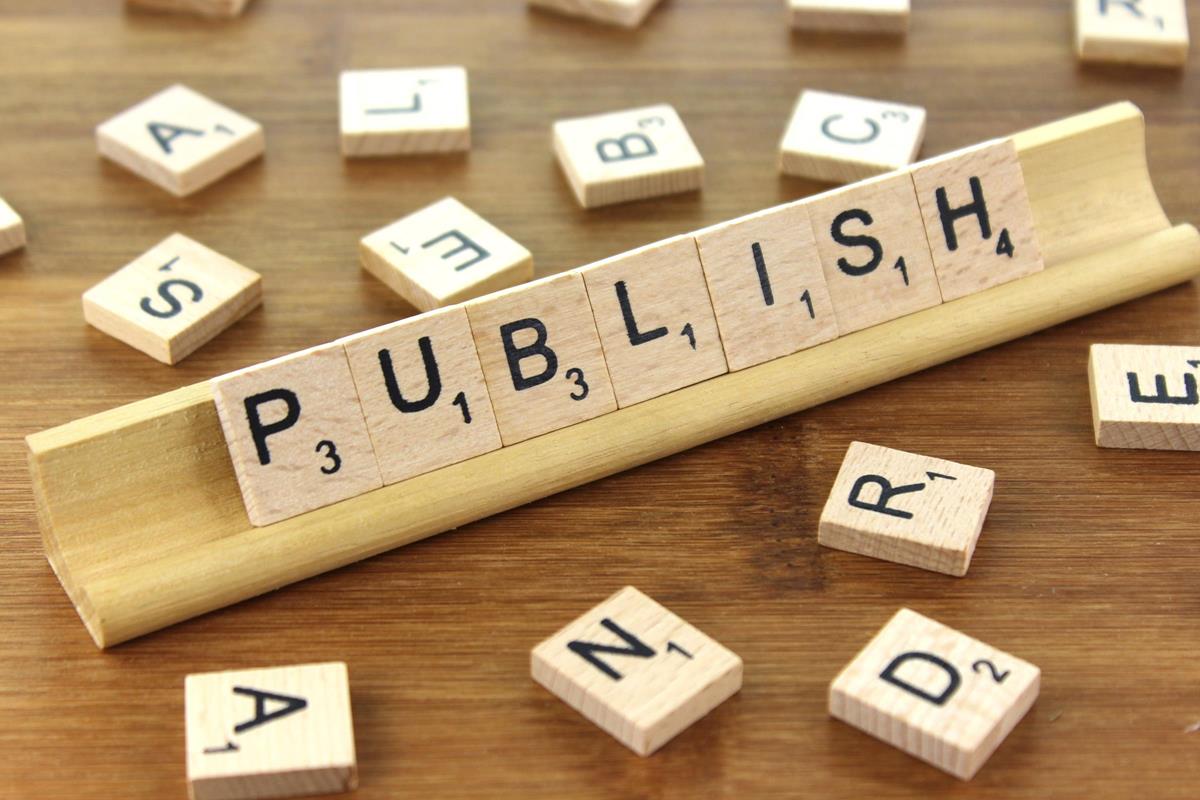 Register now for this professional development workshop open to alumnx from VCFA’s writing programs. Whenever you sign a book contract this question comes up: Who has what rights? And what, exactly are these rights we’re talking about? From audio rights to translation and foreign rights to film and TV rights, all these extensions of your book can get complicated and lucrative…but also very confusing. Here to help introduce to you all the nuts and bolts of how this part of the publishing industry works are five experts in the field, longtime professionals who are excited to share this part of the process with you:

Eddie Gamarra is VP, Literary Affairs for Paramount Global’s Kids & Family Studio. Working across the Nickelodeon and Awesomeness TV brands, Eddie identifies and helps acquire Intellectual Property for both animated and live action film and television. Previously for many years Eddie was a Literary Manager at The Gotham Group, a multi-faceted management and production company where he worked with numerous New York Times-bestselling authors and illustrators, and was also the Executive Producer of THE MAZE RUNNER trilogy based on the NY Times-bestselling book series, as well at Disney+’s production of Jerry Spinelli’s iconic love story STARGIRL.

Farah Géhy has been an avid reader since childhood. She started her career at the Putnam & Grosset Group (later, Penguin Group USA) in the children’s subsidiary rights division. After 15 years at Penguin, she relocated to Atlanta, GA. Since 2010, Farah has been the Subsidiary Rights Director at Peachtree Publishing Company, Inc., where she handles all domestic and foreign subsidiary rights for the company.

Rachel Hecht fell in love with the international side of book publishing while working in foreign rights at boutique and mid-sized literary agencies. Rachel served as children’s book scout at Mary Anne Thompson Associates for seven years, fusing her passion for foreign rights and children’s literature as she sought to match the best English-language projects with a roster of international publisher and film clients. She founded Rachel Hecht Children’s Scouting in 2016, the first children’s & YA-focused scouting agency in the US.

Soumeya Bendimerad Roberts is an agent and Vice President of Foreign Rights at HG Literary. She was previously at Writers House and the Susan Golomb Literary Agency and worked as a literary scout at Sanford J. Greenburger Associates. She began her career in the editorial department at MacAdam/Cage, an independent publisher based in San Francisco. She is seeking primarily literary and upmarket novels and collections, as well as narrative nonfiction, memoir, and proposals in lifestyle, design, craft, home, wellness, popular culture, and popular science space. She also represents a select list of realistic young-adult and middle-grade. Soumeya is originally from the San Francisco Bay Area and lives in Brooklyn with her family and their cat, Nina Simone.

Moderator Victoria Wells Arms has been a literary agent since 2013, now working with Carrie at HG Literary, formerly founding editorial director at Bloomsbury Children’s Books and editor at G P Putnam and Dial Books for Young Readers. Victoria received her MFA in Writing for Children & Young Adults from VCFA in 2019, has presented her Industry 101 panel for many of the grads, and is now working with Program Director Katie Rasmussen and VP for Institutional Advancement Jericho Parms on developing industry-related education for the VCFA community. Occasionally she finds time to write.