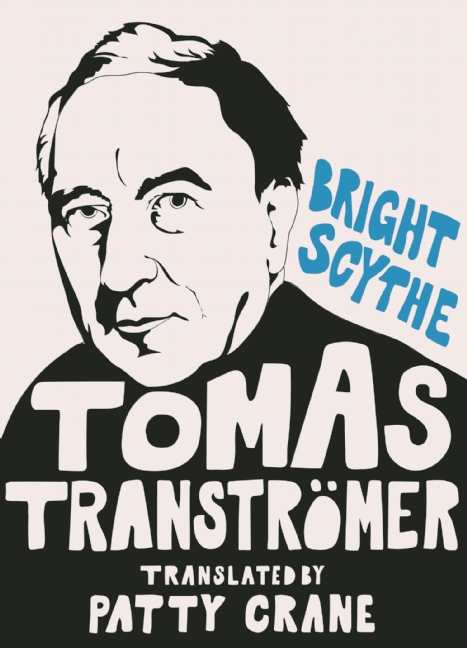 MFA in Writing alumna Patty Crane (’04) published her volume of translations of Swedish poet Tomas Tranströmer, Bright Scythe, late last year, and the literary community is taking notice. From 2007 to 2010, Crane lived in Sweden and worked directly with Tranströmer and his wife, Monica, to hone a number of her early English translations. After her time in Sweden, Patty was a visiting alumna translator at VCFA’s summer 2011 residency, giving a reading and informal talk about her first Tranströmer translations.

Bright Scythe continues earning rave reviews from publications, such as the New York Times, the LA Times, and Electric Lit. Patty will be presenting, with Teju Cole, at Greenlight Bookstore in Brooklyn on Jan. 25, 2016.

To listen to a podcast interview on Late Night Library, click here.