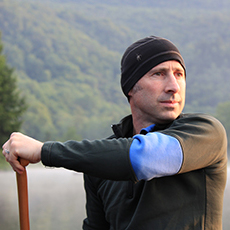 Sean Prentiss is the award-winning author of Finding Abbey: A Search for Edward Abbey and His Hidden Desert Grave, a memoir about Edward Abbey and the search for home. Finding Abbey won the 2015 National Outdoor Book Award for History/Biography, the Utah Book Award for Nonfiction, and the New Mexico-Arizona Book Award for Biography. Prentiss is the series editor for the Bloomsbury Publishing Writers Guide Series. This textbook line is focused around creative writing. Two books, Environmental and Nature Writing: A Writer’s Guide and Anthology (co-written by Prentiss) and Poetry: A Craft Guide and Anthology, are currently in print and five books are in the process of being written, including Prentiss’s Advanced Creative Nonfiction (2020). Prentiss is also the co-editor of The Far Edges of the Fourth Genre: Explorations in Creative Nonfiction (Michigan State University Press), a creative nonfiction craft anthology, and the co-editor of the forthcoming book, The Science of Story: The Brain Behind Creative Nonfiction (Bloomsbury Press). Finally, Prentiss is the author of the forthcoming poetry collection, Crosscut: A Trail Building Memoir in Poems. He and his family live on a small lake in northern Vermont, and he serves as an associate professor at Norwich University. 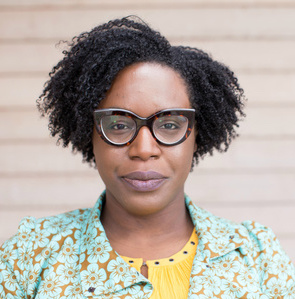 Lesley Nneka Arimah was born in the UK and grew up in Nigeria and wherever else her father was stationed for work. She has been a finalist for a National Magazine Award and the Caine Prize, and a winner of the African Commonwealth Short Story Prize and an O. Henry Award, and other honors. Her work has appeared in The New Yorker, Harper’s, and GRANTA and has received support from The Elizabeth George Foundation, The Jerome Foundation, and MacDowell, among others. She was selected for the National Book Foundation’s 5 Under 35, and her debut collection What It Means When A Man Falls From the Sky won the 2017 Kirkus Prize and the 2017 New York Public Library Young Lions Fiction Award. She lives in Minneapolis and is working on a novel about you. 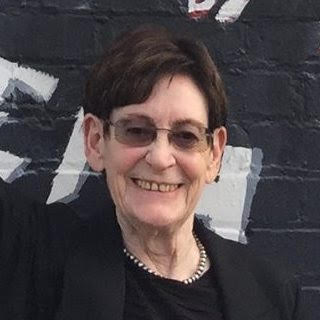 Roxanne Dunbar-Ortiz is Professor Emerita at California State University and author of 13 books, including Roots of Resistance: A History of Land Tenure in New Mexico; An Indigenous Peoples’ History of the United States, Loaded: A Disarming History of the 2nd Amendment, and Not “A Nation of Immigrants”: Settler Colonialism, White Supremacy, and a History of Exclusion and Erasure. 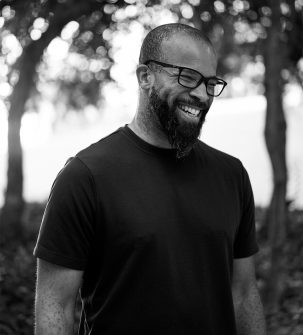 Douglas Kearney is a poet, performer, and librettist who has published six books that bridge thematic concerns such as politics, African-American culture, masks, the Trickster figure, and contemporary music. Kearney’s most recent work, Buck Studies, was awarded the CLMP Firecracker Award for Poetry, the Theodore Roethke Memorial Poetry Award, and the silver medal for the California Book Award in Poetry. Kearney’s collection of writing on poetics and performativity, Mess and Mess and, was a Small Press Distribution Handpicked Selection; Patter examines miscarriage, infertility, and parenthood. He has received a Whiting Writer’s Award, was named a Notable New American Poet by the Poetry Society of America, and has been awarded fellowships from Cave Canem and The Rauschenberg Foundation. His work has appeared in Poetry, Iowa Review, Boston Review, Indiana Review, and anthologies including Resisting Arrest: Poems to Stretch the Sky, Best American Poetry, Best American Experimental Writing, and What I Say: Innovative Poetry by Black Poets in America. Raised in Altadena, CA, he lives with his family a little west of Minneapolis, MN, and teaches creative writing at the University of Minnesota–Twin Cities.