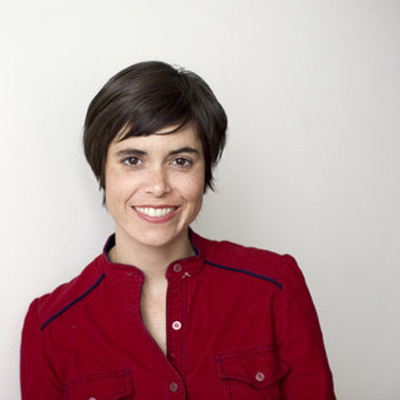 Trinie Dalton has authored, edited, and/or curated seven books. Wide Eyed (Akashic) was a selection of Dennis Cooper’s Little House on the Bowery series and a finalist for The Believer book award. Dear New Girl or Whatever Your Name Is (McSweeney’s), co-edited with Lisa Wagner and Eli Horowitz, is an art book for which she transformed her archive of confiscated high school notes into a collaboration between fifty artists. Mythtym (Picturebox) is an art/fiction anthology based on mythological monsters and horror. Sweet Tomb (Madras Press) is a fairy tale novella. Baby Geisha (Two Dollar Radio) and Destroy Bad Thoughts Not Yourself (The Pit) are her most recent collections. Dalton also writes about art, books, music, and frequently contributes to artists’ book projects. Her journalism is sampled on www.sweettomb.com. She has teaching experience in fiction, creative nonfiction, critical writing, art criticism, and artists’ book courses with an emphasis on independent publishing in schools including: School of Visual Arts, Columbia University, Bard College, University of Southern California, Art Center College of Design, NYU, and Pratt Institute. Primarily an author of fiction, Dalton’s interest in cross-disciplinary thinking also influences her teaching of storytelling craft. 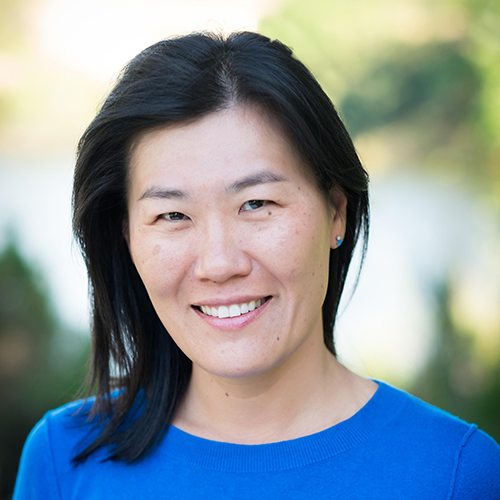 Yi Shun Lai (say “yeeshun” for her first name; “lie” for her last) has been a writer and editor for 25 years. She is the fiction editor and co-publisher of the Tahoma Literary Review, having previously served as its nonfiction editor. Her column on the craft of writing and the art of publishing appears every month in The Writer magazine. Her debut novel, Not a Self-Help Book: the Misadventures of Marty Wu, was a semi-finalist for the Thurber Prize in American Humor. Her memoir, PIN UPS, will be published in August 2020 by Homebound Publications’ Little Bound Books imprint. She teaches in the online MFA programs at Southern New Hampshire University and Bay Path Universities, and edits books for Book Launchers. 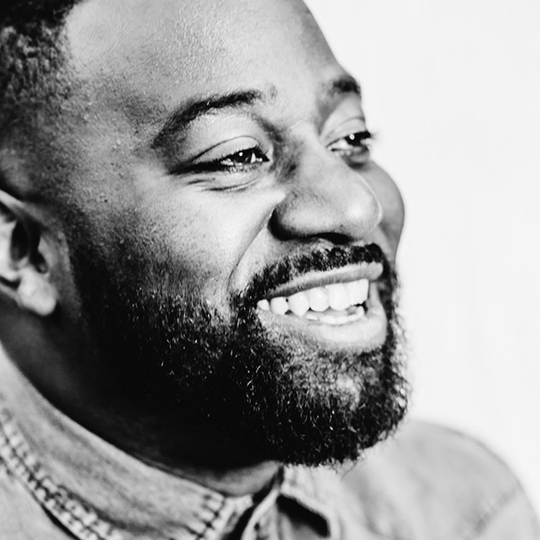 Carvell Wallace is a New York Times-bestselling author, memoirist, and award-winning podcaster who covers race, arts, culture, film, and music for a wide variety of news outlets. He is a regular long-form contributor to the New York Times Magazine, where his profile of Riz Ahmed was a cover story in August 2018. He has additionally written cover profiles on Mahershala Ali for GQ and Samuel L. Jackson for Esquire. In 2019 Wallace published The Sixth Man, co-written with Golden State Warrior’s forward Andre Iguodala. The memoir of Iguodala’s life in basketball — released on Dutton press — spent four weeks on the Times bestseller list for Hardcover Nonfiction, 14 weeks on the Sports Nonfiction list, and made Barack Obama’s year-end list of favorite books. He is currently co-writing a book with the rapper Meek Mill on the topic of criminal justice, and his own memoir on childhood trauma and recovery, Profiles in Hurt, is due out in 2021 on the FSG imprint. In addition to his work on culture and entertainment, he has composed several notable long-form reported memoirs, including a 2016 effort for the now defunct The Toast in which he explored the origins of the Green Book as a meditation on migration, race, and homelessness among the black population. He is a graduate of the Los Angeles County High School for the Arts and holds a BFA in Theatre from the Tisch School at New York University. He lives in Oakland, California, and is the father to two teenagers.

For more on our readers, please visit the MFA in Writing & Publishing program page.