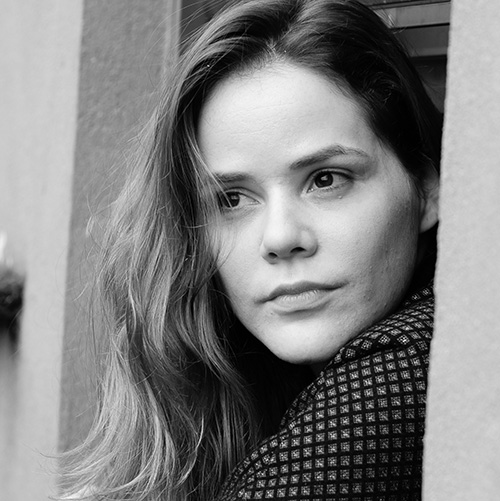 Bianca Stone is a poet and visual artist. Her books include Someone Else’s Wedding Vows (Tin House, 2014), Poetry Comics From the Book of Hours (Pleiades, 2016), and The Mobius Strip Club of Grief (Tin House, 2018). Her poems, poetry comics, and nonfiction have appeared in a variety of magazines including Poetry, jubilat, The New Yorker, and Georgia Review. She lives in Vermont. 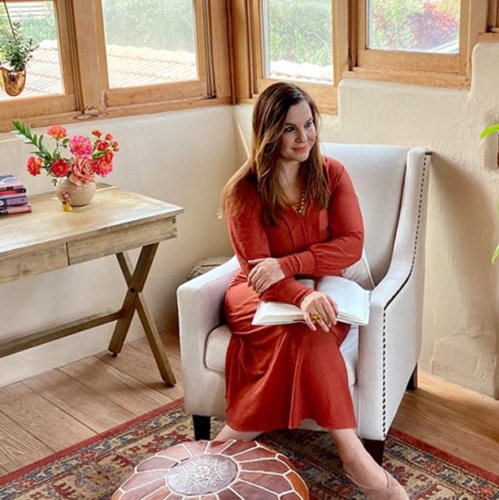 Jasmin Darznik is the New York Times bestselling author of The Bohemians (April 2021), a novel that imagines the friendship between photographer Dorothea Lange and her Chinese American assistant in 1920s San Francisco. Her debut novel Song of a Captive Bird was a New York Times Book Review “Editors’ Choice” book and a Los Angeles Times bestseller. Darznik is also the author of The Good Daughter: A Memoir of My Mother’s Hidden Life. Her books have been published in seventeen countries and her essays have appeared in the New York Times, Washington Post, and Los Angeles Times, among others. She has been featured in numerous academic journals, newspapers, and popular media, including National Public Radio, The Today Show, New York Times, Newsweek, The Atlantic, Los Angeles Review, San Francisco Chronicle, Cleveland Plain-Dealer, MS., Vogue and other national and international venues. 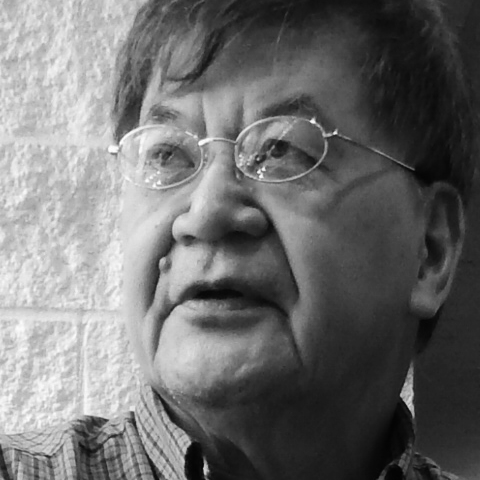 Born in a village near Canton, China, Koon Woon immigrated to Washington State in 1960. He earned a BA from Antioch University Seattle and studied at Fort Hays State University. He is the author of the poetry collections Rice Bowls: Previously Uncollected Words of Koon Woon (2018); Water Chasing Water (2013), winner of the 2014 American Book Award from the Before Columbus Foundation; and The Truth in Rented Rooms (1998), winner of a Josephine Miles Award from PEN Oakland. His poetry appears in Premonitions: The Kaya Anthology of New Asian North American Poetry (1995), among others. He has also published a memoir, Paper-son Poet: When Rails Were Young (2016). Woon is the publisher of Goldfish Press and the literary magazine Chrysanthemum. He lives in Seattle. 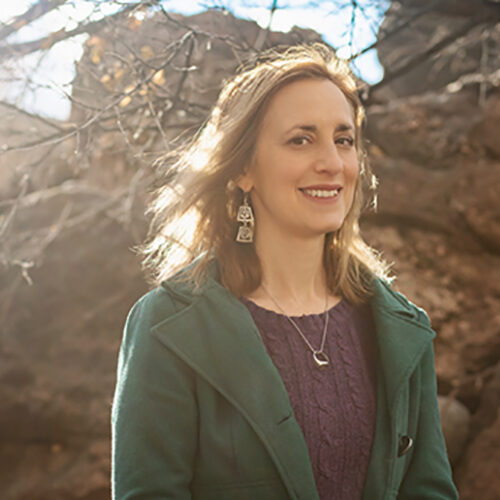 Jennifer Wortman is a 2020 National Endowment for the Arts fellow and the author of the story collection This. This. This. Is. Love. Love. Love. (Split/Lip Press, 2019). Her work appears in TriQuarterly, Glimmer Train, Hayden’s Ferry Review, DIAGRAM, Normal School, Best Small Fictions, and elsewhere. She lives with her family in Colorado, where she serves as associate fiction editor for Colorado Review and teaches at Lighthouse Writers Workshop.