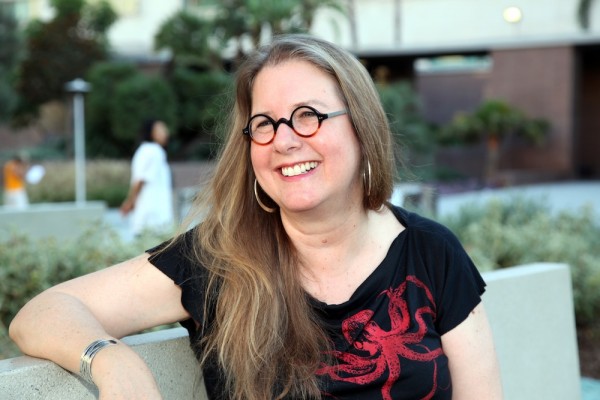 She is the author of the novel White Oleander, which has been translated into 27 languages, was an Oprah’s book club pick, and was adapted into a 2002 film of the same name. Janet is also the author of the novel Paint it Black, and her short stories and essays have appeared in anthologies and journals such as Black Clock, Room of One’s Own, Los Angeles Noir, the Los Angeles Times, Salon.com, Black Warrior Review, Vogue, and Los Angeles Review of Books, where she is a contributing editor.

She has taught fiction writing in the MFA in Writing & Publishing at VCFA, the Master of Professional Writing program at USC, and the UCLA Writers Program, and at Antioch University Los Angeles, University of California Riverside, Palm Desert, the Otis Art Institute, and the Squaw Valley Community of Writers.