Daniel José Older is the New York Times bestselling author of the Bone Street Rumba urban fantasy series from Penguin’s Roc Books and the Young Adult novel Shadowshaper (Scholastic’s Arthur A. Levine Books, 2015), which was nominated for the Kirkus Prize in Young Readers’ Literature, the Norton Award and the Locus Award. He co-edited the Locus and World Fantasy nominated anthology Long Hidden: Speculative Fiction from the Margins of History. His short stories and essays have appeared in the Guardian, NPR, Tor.com, Salon, BuzzFeed, Fireside Fiction, the New Haven Review, PANK, Apex and Strange Horizons and the anthologies The Fire This Time and Mothership: Tales of Afrofuturism and Beyond. Daniel has been a teaching artist for more than ten years. You can find his thoughts on writing, read dispatches from his decade-long career as an NYC paramedic and hear his music at danieljoseolder.net, on YouTube and @djolder on Twitter.

Liz Garton Scanlon is the author of numerous beloved books for young people, including the highly-acclaimed, Caldecott-honored picture book All the World, illustrated by Marla Frazee, and her debut novel for middle grade readers, The Great Good Summer, as well as The Good-Pie Party; Happy Birthday, Bunny!; Noodle & Lou, and several others. Ms. Scanlon is also a poet, a teacher and a frequent & popular presenter at schools, libraries and conferences. 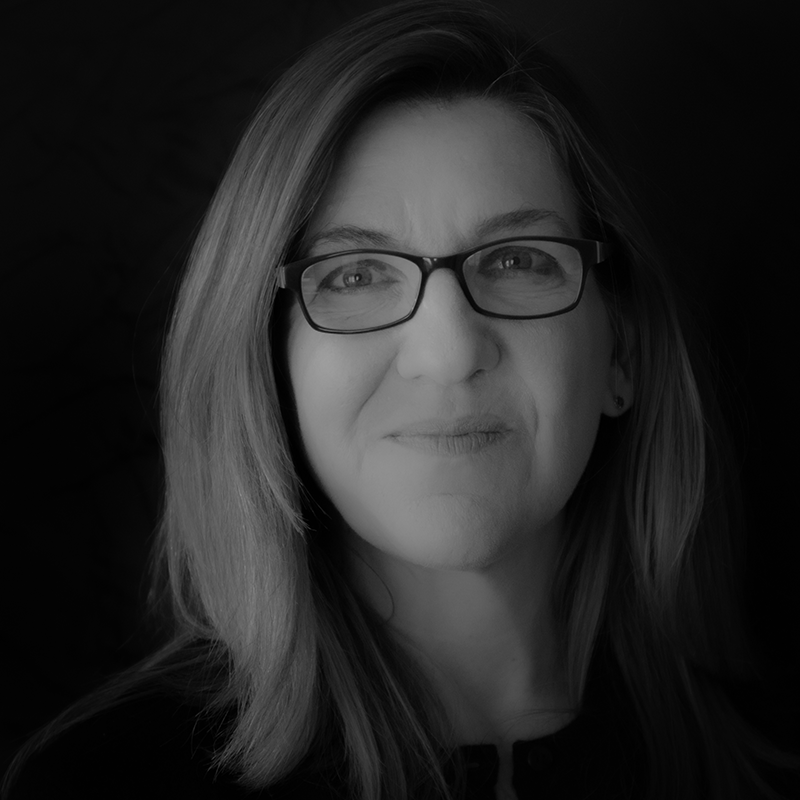 Linda Urban writes picture books, chapter books, and middle grade novels. Her works include A Crooked Kind of Perfect, Hound Dog True, The Center of Everything, Milo Speck Accidental Agent, Mouse Was Mad, Little Red Henry, and most recently, Weekends with Max and His Dad. Her books have appeared on more than 25 state reading lists, as well as best books lists from The New York Public Library, Kirkus, the National Council of Teachers of English, and IndieNext. Linda has a BA in Journalism and an MA in English from Wayne State University in Detroit and pursued further graduate study in Film and Television Critical Studies at UCLA. For ten years, she served as marketing director at Vroman’s Bookstore in Pasadena, California.