The program’s first-ever remote residency will include virtual exhibitions and an exciting lineup of visiting artists and scholars. Visit the exhibitions via the following links, and see below for information about the residency guests! 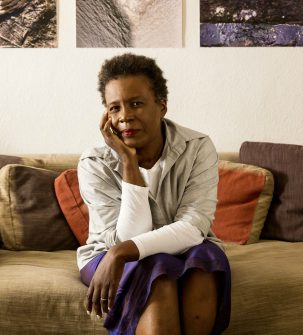 Claudia Rankine is the author of five collections of poetry, including Citizen: An American Lyric and Don’t Let Me Be Lonely; two plays including The White Card, which premiered in February 2018 (ArtsEmerson/ American Repertory Theater) was published with Graywolf Press in 2019, and Provenance of Beauty: A South Bronx Travelogue; as well as numerous video collaborations. Her next publication, Just Us: An American Conversation, is a collection of essays forthcoming with Graywolf Press in 2020. She is also the editor of several anthologies including The Racial Imaginary: Writers on Race in the Life of the Mind. In 2016, she co-founded The Racial Imaginary Institute (TRII). Among her numerous awards and honors, Rankine is the recipient of the Bobbitt National Prize for Poetry, the Poets & Writers’ Jackson Poetry Prize, and fellowships from the Guggenheim Foundation, the Lannan Foundation, the MacArthur Foundation, United States Artists, and the National Endowment of the Arts. She is a Chancellor of the Academy of American Poets and teaches at Yale University as the Frederick Iseman Professor of Poetry. She lives in New Haven, Connecticut. 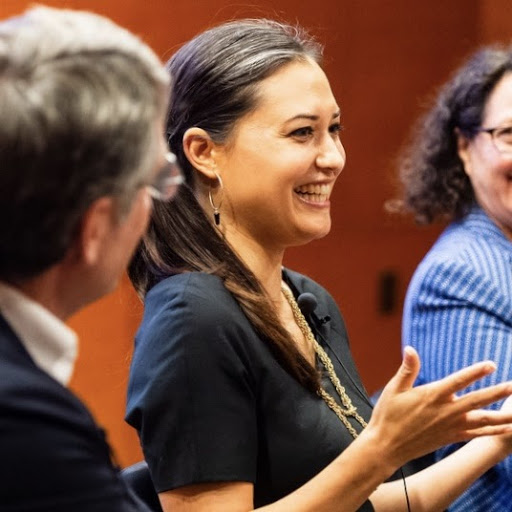 Karin G. Oen is Deputy Director, Curatorial Programmes, at the NTU Centre for Contemporary Art Singapore. She received her PhD in the History, Theory, and Criticism of Art and Architecture from MIT. A global modernist, she has recently focused on curatorial projects that explore transmediatic, transcultural, and transhistorical discourse. Oen is the curator of the forthcoming exhibition teamLab: Continuity at the Asian Art Museum of San Francisco, where she was a curator from 2015-2019. 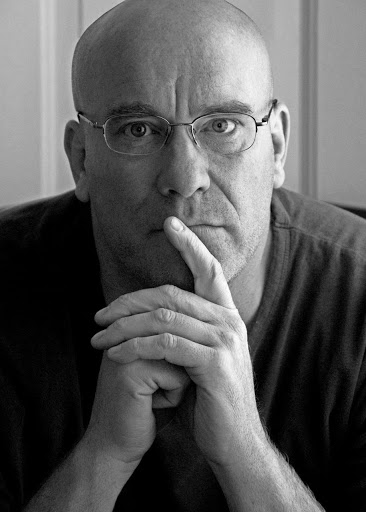 John Lucas was born and raised in Ohio. He has worked as a documentary photographer for more than 25 years. Lucas has directed and produced several cutting-edge multimedia projects including the collaborative work Situations with poet Claudia Rankine. In 2014, he completed his first feature length documentary film The Cooler Bandits, which was awarded best documentary at the 2014 Harlem International Film Festival. His work has been exhibited in museums and galleries both nationally and internationally including the Brooklyn Museum, Brooklyn, NY; Cleveland Museum of Art, Cleveland, OH; REDCAT, Los Angeles, CA; OK Harris Works of Art, New York, NY; La Panaderia, Mexico City, Mexico; Aeroplastics Contemporary, Brussels, Belgium; Fieldgate Gallery, London, UK; the Smithsonian Institution, Washington, DC; and the Pulitzer Arts Foundation, St. Louis, Missouri. His work has appeared in Vogue, BOMB, The Atlantic, The New York Times and Art Forum. He is a founding member of the curatorial team at The Racial Imaginary Institute (TRII). Lucas lives and works in New Haven, CT where he is the director of visual content at the Institute for Municipal and Regional Policy (IMRP). 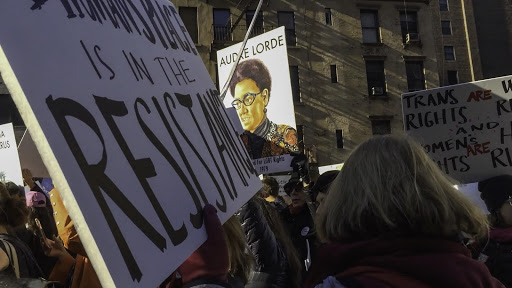 Lin is an artist, filmmaker, and writer. Her work examines the fragilities and contradictions of human and discursive bodies, emphasizing the conceptual and poetic capacities of moving image media. Her art and films have been shown at international venues including BAMcinemaFest 2019, Busan Biennale 2018, the Museum of Modern Art, Whitney Museum, Stedelijk Museum, Oberhausen Film Festival, China Taipei Film Archive, Gasworks and Whitechapel Gallery, London. She has been awarded fellowships from the Jerome Foundation, New York Foundation for the Arts, MacDowell, Wexner Center for the Arts, and Vera List Center for Art and Politics, among others. She is an Associate Professor at The New School, NY, and is proud to have been Core Faculty at Vermont College of Fine Arts from 2006-15, and a VCFA Artist-Mentor throughout the years. 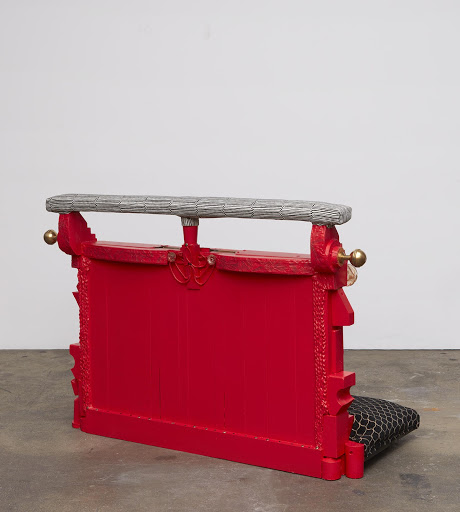 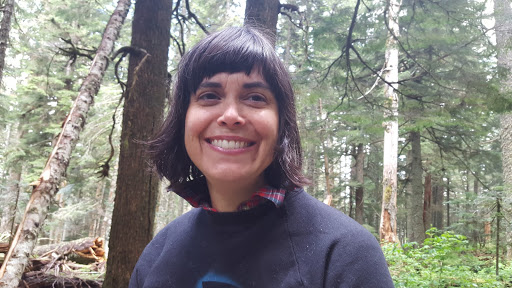 Trinie Dalton moves between writing and visual arts with text as a link. She has written several books, as well as makes artist’s books and curated books, often in participatory settings and venues under the moniker Language Barrier. Her current projects deal in photography and sculpture. She is a curator, an art critic, and writes for artists’ monographs. Longer bio on her website: https://triniedalton.com/. Most recent book: Destroy Bad Thoughts Not Yourself, a risograph edition of micro-essays with hand-drawn type and collage, for The Pit Gallery in Los Angeles. Most recent exhibition: Glyph curated by Ryan Schneider at Unpaved Gallery in Joshua Tree, CA where she lives. She teaches at VCFA in VCFA in Writing and VCFA in Writing & Publishing, and is an Assistant Professor at Cal State University East Bay. 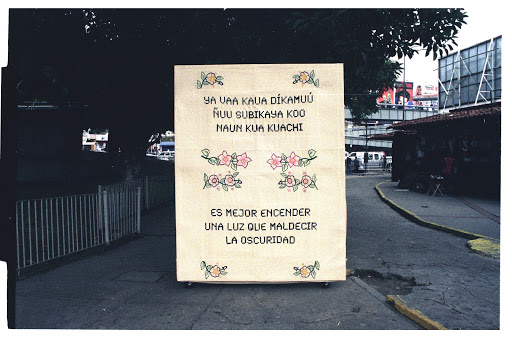 Since 2010, their work has interrogated the evolution of the border as it is simultaneously erased by neoliberal economic policies and bolstered through increased militarization – tracing the fallout of this incongruence for migrant communities on either side of the border.

Their recent work has sought to reimagine modalities of citizenship: analyzing ways that individuals and communities (re)claim and (re)enact their agency in quotidian spaces through everyday actions, in defiance of political (de)limitations.

Their work has been presented in venues including the Craft Contemporary, the Getty Center, CSUF Grand Central Art Center, the Museum of Contemporary Art San Diego, the School of the Art Institute of Chicago, FLACSO Arte Actual in Quito (Ecuador), and the Maison Folie Wazemmes in Lille (France), and Organ Kritischer Kunst in Berlin (Germany). 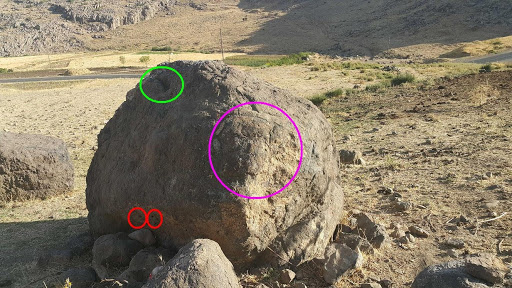