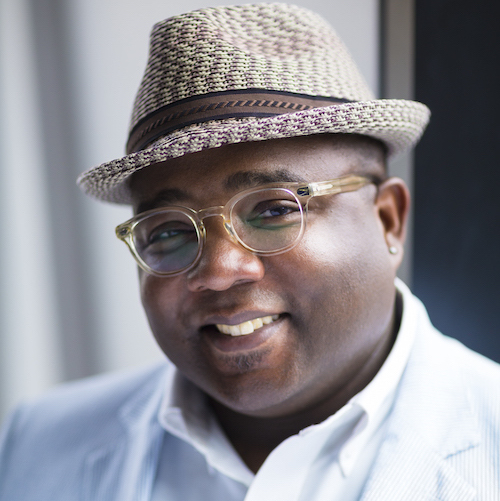 A recipient of a 2015 Fromm Foundation Commission, he has received honors from the American Academy of Arts & Letters, American Music Center, ASCAP, the Presser Foundation, and more.

Recent highlights include the premiere of Equality for narrator and orchestra for the Cincinnati Symphony Orchestra, and the premiere of String Quartet No. 2: Forged Sanctuaries by Curtis on Tour, commissioned to commemorate the centennial of National Park Service and the 50th anniversary of the National Endowment for the Arts.