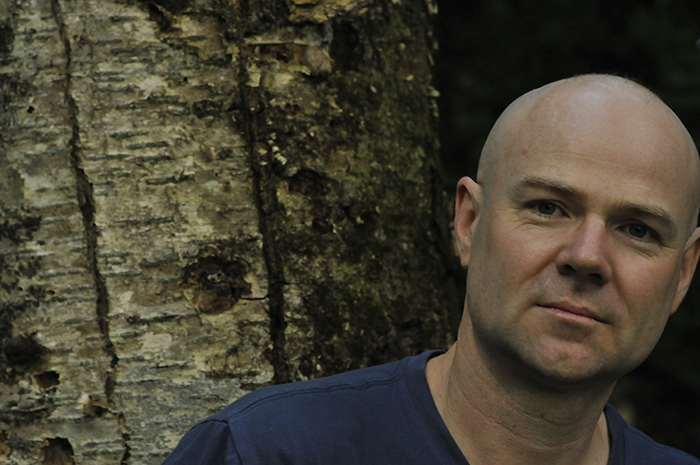 Barter, who lives outside the park in Bar Harbor, Maine, will serve in the honorary post throughout 2016, the centennial year of both Acadia National Park and the National Park Service.

His laureate’s duties may include composing poetry that celebrates the park, readings at select events in Maine, and leading trail walks to discuss the influence of the natural scene on his poetry and how reading and writing poems have affected his trail building.

“It’s an honor to be chosen for this position,” said Barter in a press release about the appointment. “My work includes natural themes, but also centers on personal relationships and other human interactions. I look forward to the year ahead.”

Barter’s first book, The Singers I Prefer, was a finalist for the Lenore Marshall Prize, Academy of American Poets; his second, In Someone Else’s House, from BkMk Press, was the 2014 winner of the Maine Literary Award for Poetry; a third volume is forthcoming from BOA Editions. His work has appeared in Ploughshares, Georgia Review, The American Scholar, Epoch, Friends of Acadia Journal (of which he served as poetry editor) and other magazines, and been featured on Poetry Daily, Verse Daily, The PBS NewsHour, and The Writer’s Almanac with Garrison Keillor.

Along with his MFA in Writing from VCFA, Barter also holds a music composition degree from Bates College. He held the Hodder Fellowship at Princeton University and was a fellow at Yaddo and the MacDowell Colony. A former editor for The Beloit Poetry Journal and sometime teacher at College of the Atlantic, his primary occupation is as a work supervisor for the Acadia National Park Trail Crew.

For more information about the centennial of Acadia National Park, click here.